There's apparently an English version of the game called "Colorful Mystery Days: Match 3" on the Google Play Store. Unfortunately, it appears to be region locked, as the game says it's unavailable in my country (USA).

I tried downloading an APK from APKPure and got to the title screen, but then the game hangs on the following loading screen. Not sure whether the game knows I'm in the wrong region and is preventing me from progressing past the title screen, or if the APK itself has problems, or if the game itself is no longer in service and thus can't load anything as a result. The last one seems unlikely seeing as it's still easily searchable on the store.

Still, it seems I can't play the English version, so at least I still have the Japanese version. Kind of a shame but I'll manage like I usually do. Just wanted to let anyone else hitting the same roadblock know they're in the same boat! Thanks for reading, good day. 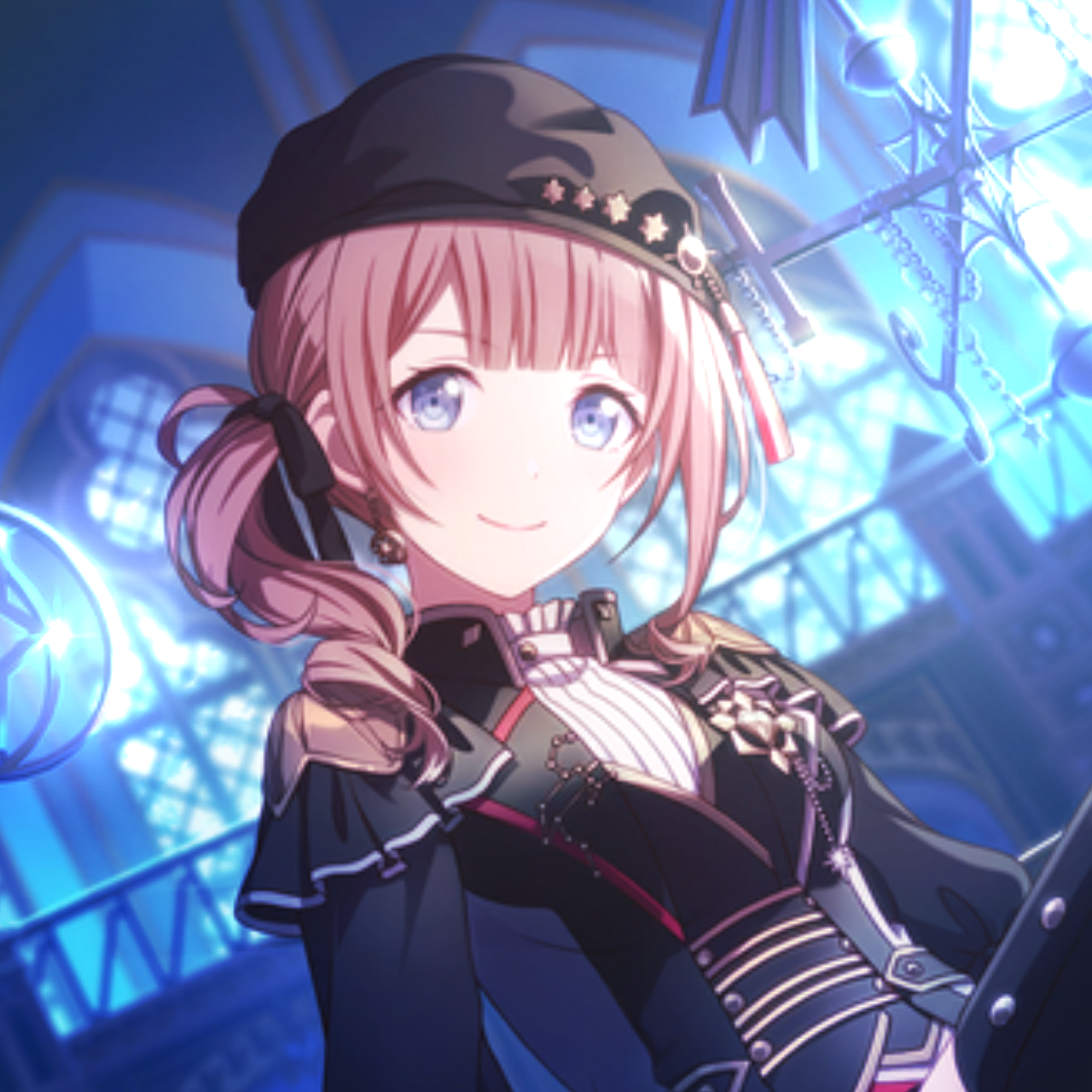