On the 27th of February, 1996, the very first Pokémon game was released in Japan. The franchise has then developed into one of the most popular gaming series in the world.
As the 27th of February is the official Pokémon Day, it is the perfect time to share with us your crazy Pokémon idea!
If you can turn a character from anime and games, who will that be?
Ram Ha 2022-02-27 12:52 Happy Pokemon Day #CreateAPokemon
Can Rimuru aka slime be seen as a pokemon too?
Read Note
Manikanta Naidu Shankarashetti 2022-02-27 12:41 #CreateAPokemon game download 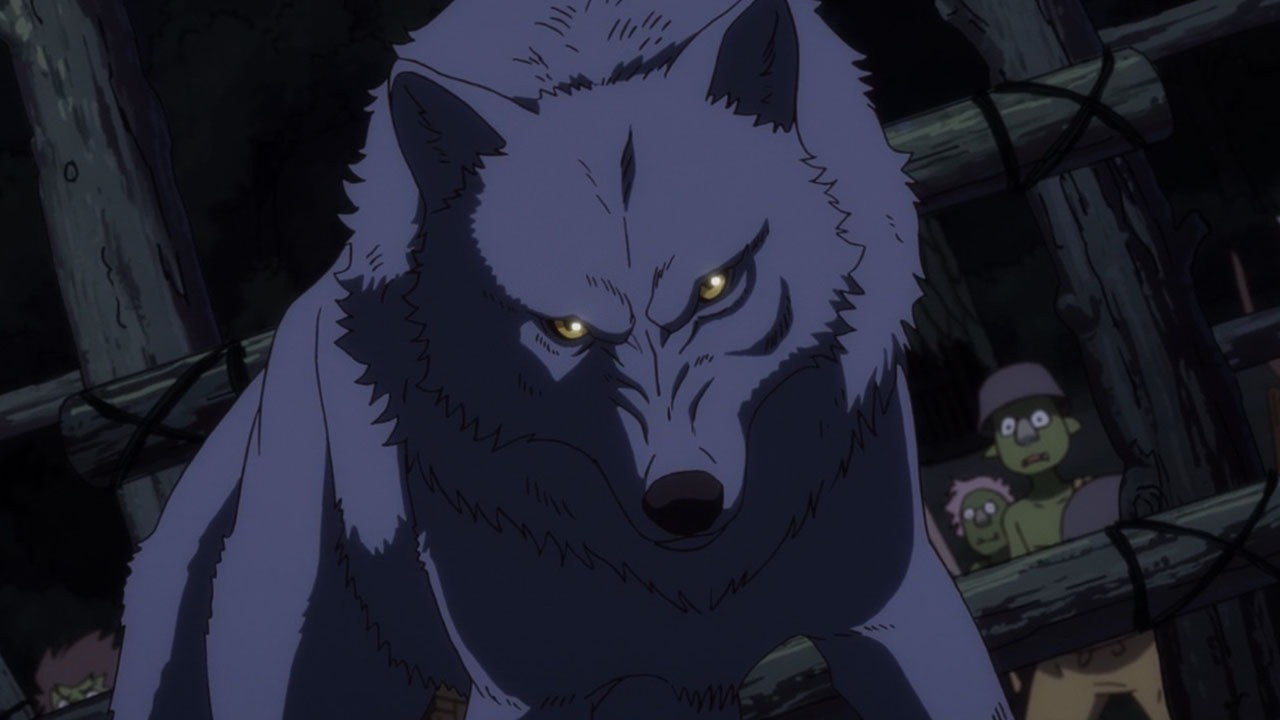 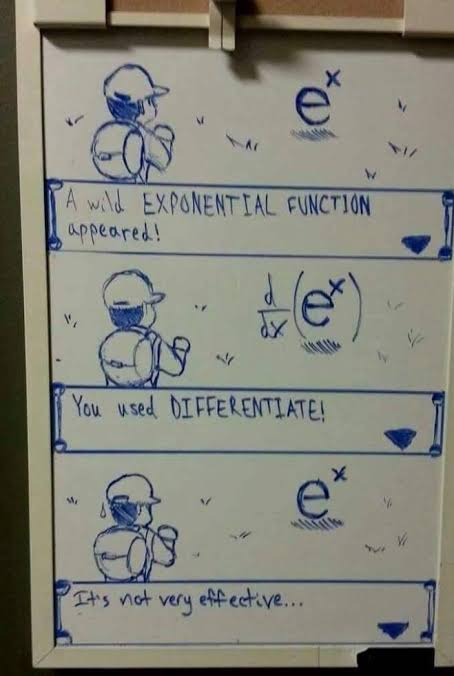