welp, if you're thick headed person who like to breach any rules, (I too loves to break the law of physics) then it won't change anything. but if you're willing to, this will gave you some (not) new information. (because it's been there, but we never read them)

but first, kneel before your queen...

I'll use global's terms since a lot of you don't understand japanese.
Main reason of ban:

EULA point 18.
because you're violating their rules. well of course, but what exactly you did that make them consider banning account.

EULA point 14.
using any kinds of bot to "AUTOMATE" your games is considered cheating. do note that the "bot" and "third party" is connected to the word "automate". not "install". I think that's odd if SEGA bans user downloading from third party app store, including QooApp, when they had a collab before. 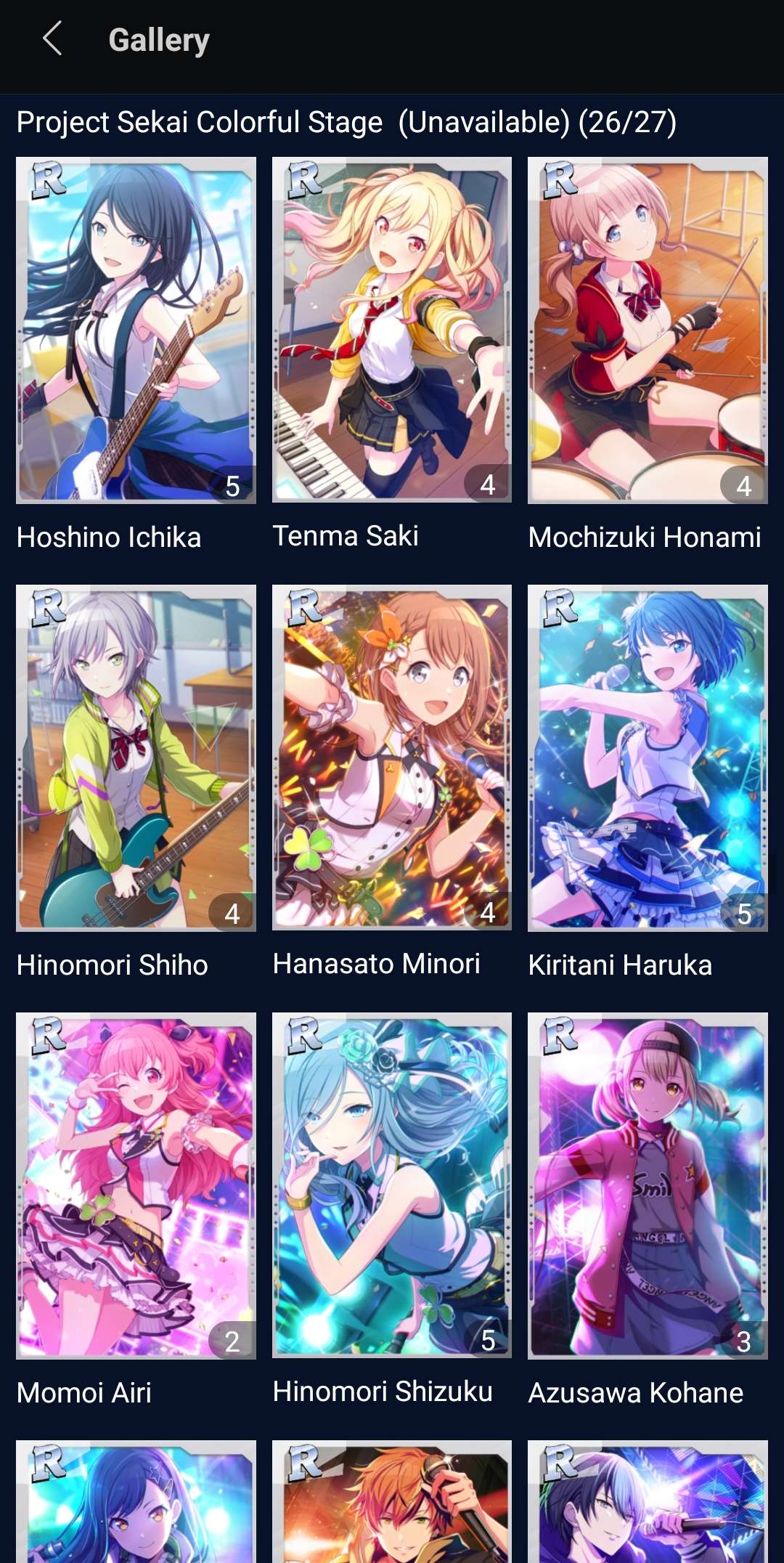 *I didn't got this set's SSR

EULA point 11 (they only mentioned App Store but not Play Store. I wonder why...)

so if you downloaded the app from 3rd party (actually from anywhere), make sure you follow their terms, that is if they're not contradict to SEGA's rule here.

which leads me to this...

EULA point 3.
any act of creating account for later to be used by someone else, is actually prohibitted. (including giveaways, but save it for later) so, if your account get banned. judging from activity on this app. you know why.

other thing that could get you banned is written in the game itself. look for it yourself, I'm just emphazising some point. and if you have any question, ask to SEGA.

btw, I did read the jp ver of this terms. it basically said the same thing in different order.

"but why are giveaways post still around?". because apparently, Mr. Qoo permit that. with conditions: the giveaway posts that not fishy are allowed. "what does that mean?", I'm not sure either. but again, this one Qoo term might contradict to SEGA's. so if you get banned after claiming gifted account. this is why.

"why didn't you also report giveaways?". simple answer, SEGA (and Qoo) didn't pay me to. (in fact, I don't get paid at all) I just wanted to see this timeline full with good, relevant post: salty gacha, salty full combo/all perfect, fanarts, etc. but that's for later, I'll be focusing on mass reporting the problem at hand for now.

as for closing, this is my custom profile

*bonus:
name ritual post is also considered spamming. in which prohibitted by both SEGA and Qoo. might want to think about that and change your "ritual". 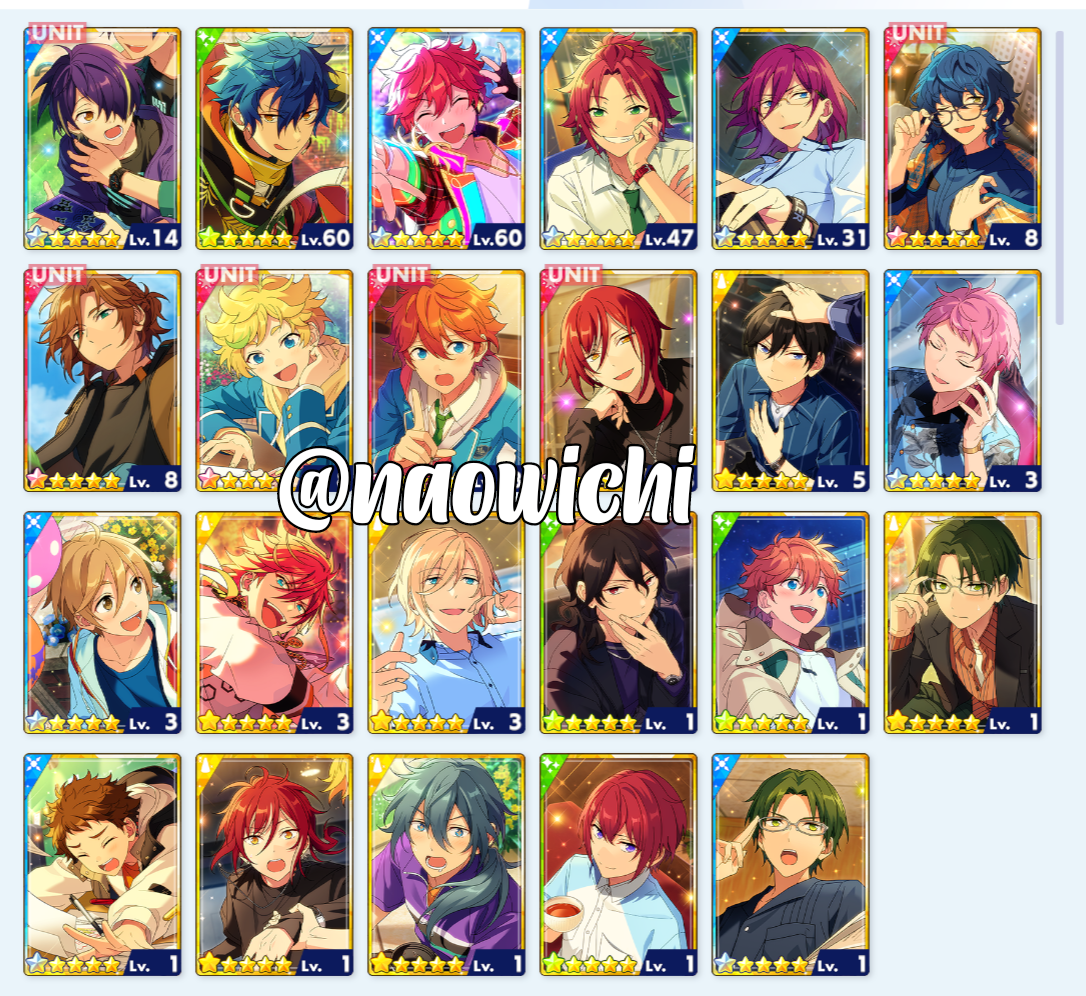 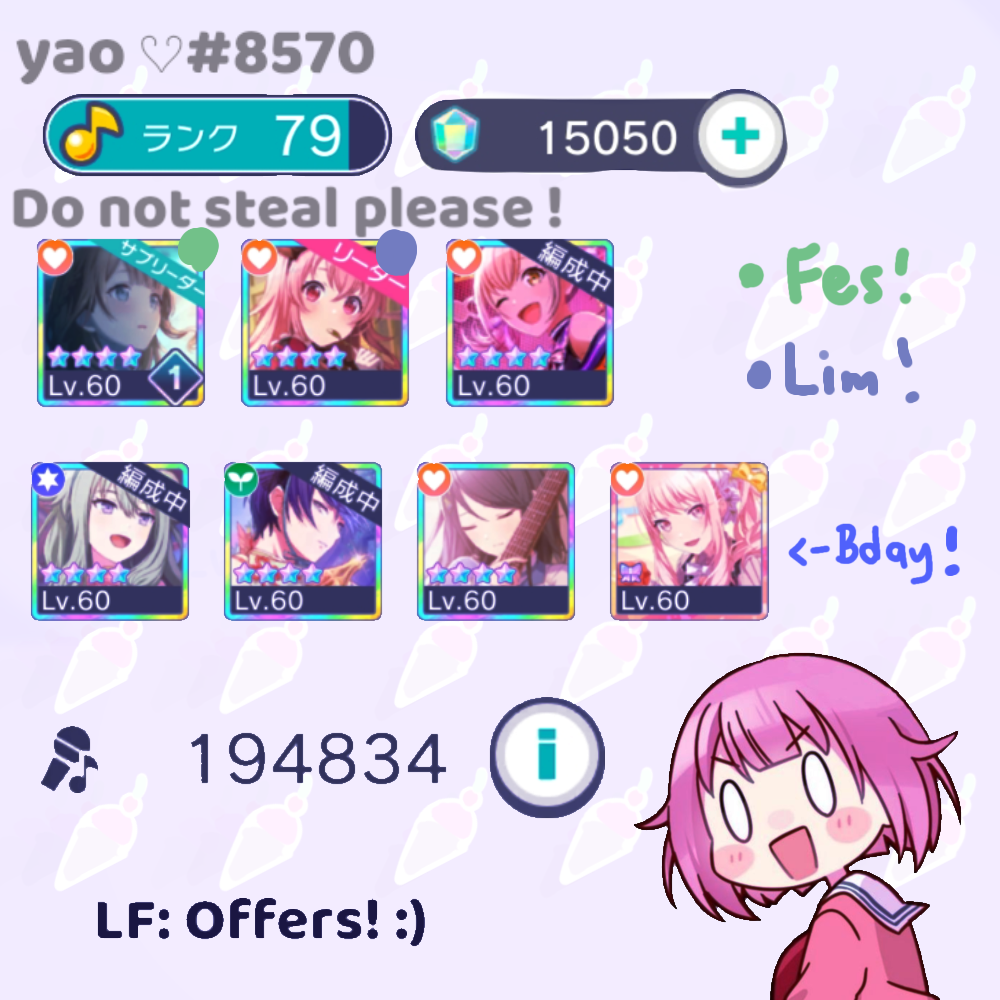