“Because I'm a 𝙇𝙀𝙂𝙀𝙉𝘿!!”
Short, i was doing my business in da morning, my bro just came to do the same, we chat a little and he ask me something. He gave me to look up on his phone... I love DBZ :) I watched the ol' days “Dragon Ball” where I've seen Master Gohan(whom he raised little Son Goku). He was indeed a good father and a Sensei to Goku :'v kinda really missing him. 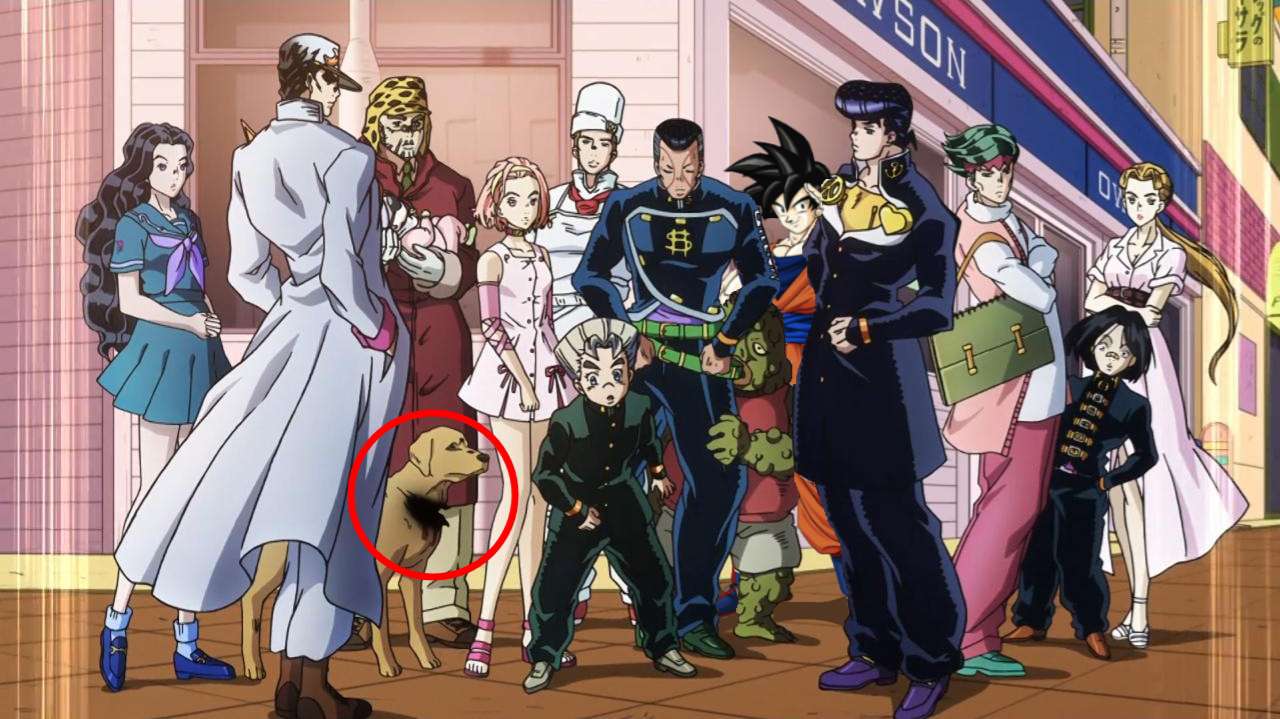 but been YEARS I haven't watched new or recent DBZ because of life stress and DAYS became even busier. i had little time on Anime and games now. but still got a little tinsy spare. (Became a NightOwl🦉) 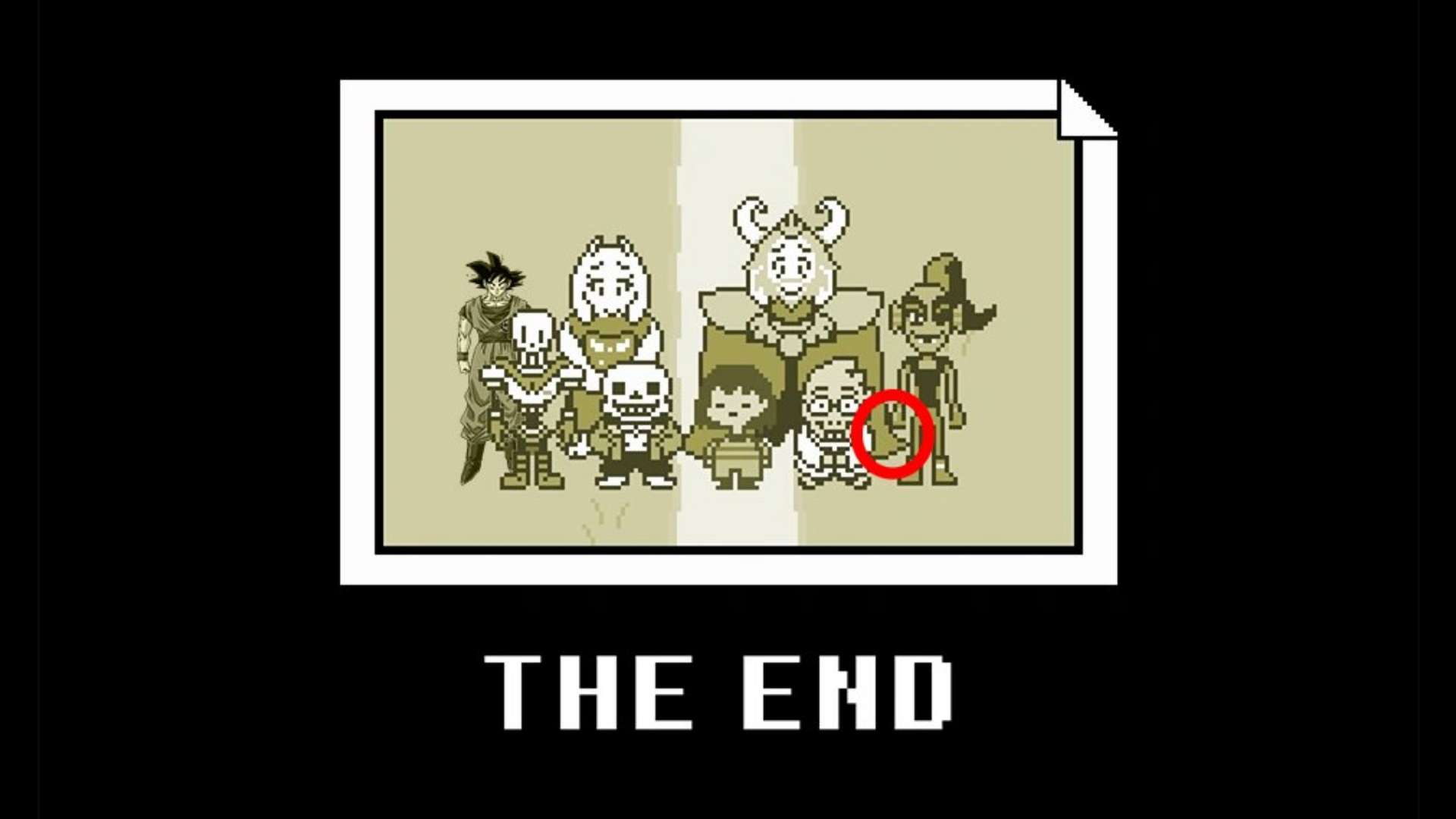 i do also miss where there's a crossover of little Arale chan and goku. Since i was little, i got to see them together and thought wow they're like siblings from different worlds or universe. I was enchanted to see my VERY first crossover of Anime.(than TeenTitan) 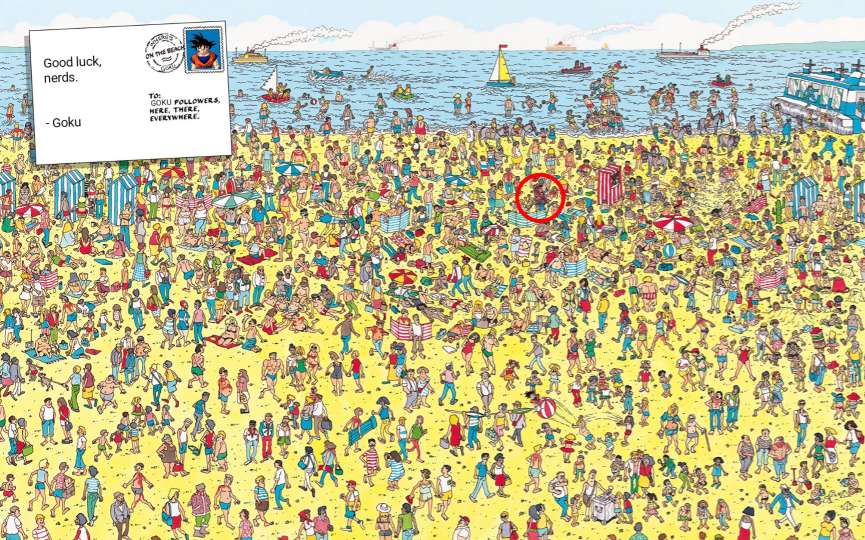 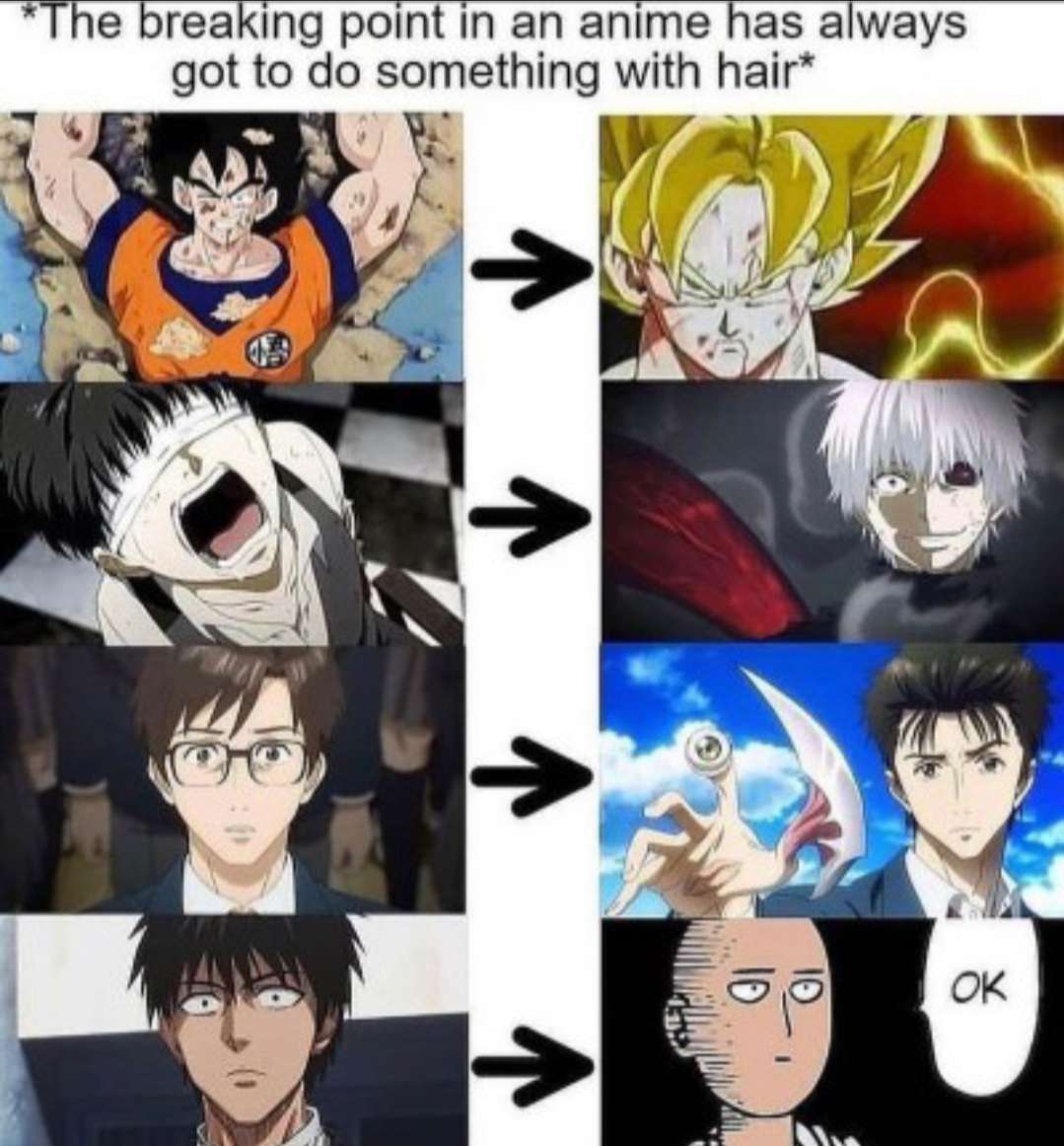 i forgot that one anime with a song that the opening sang something like “𝐌𝐘 𝐒𝐔𝐍𝐒𝐇𝐈𝐍𝐄𝐄✨~” The Anime probably had something involved 'Yokai' with a handsome guy(Brown hair, change to long white🤍) and a cute girl with Unique eyes. I live for the opening song and ending of the last one season. If you do know it. Onegai the name! 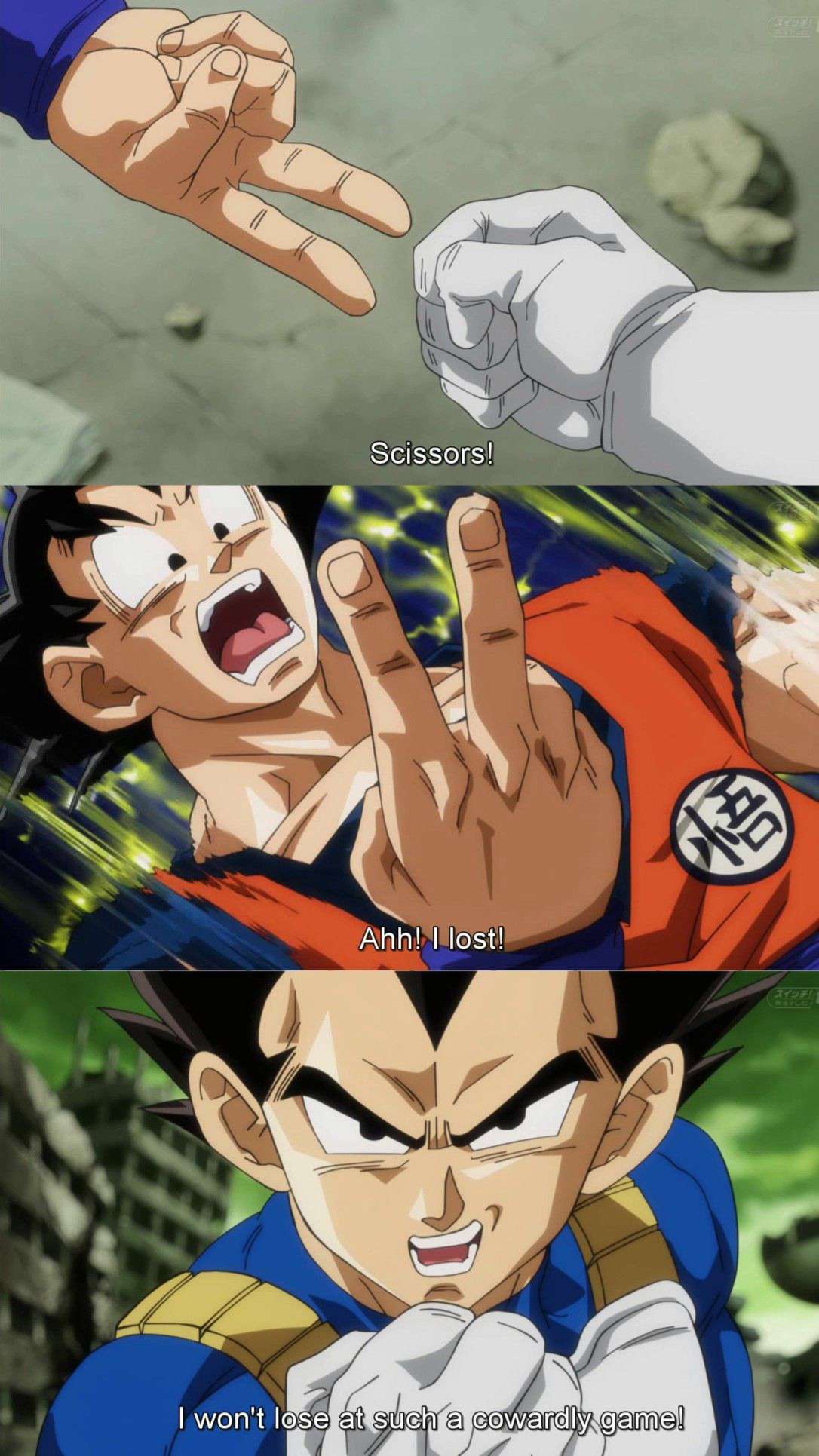 Thank you for reading and sorry for wasting your time as i shared them. But I'll be glad whether you read them or just stoping by to see the pictures and had fun 🫣 ‘Pҽҽƙ Kα Cԋυ! I Sҽҽ U!’ ＼(^o^)／ 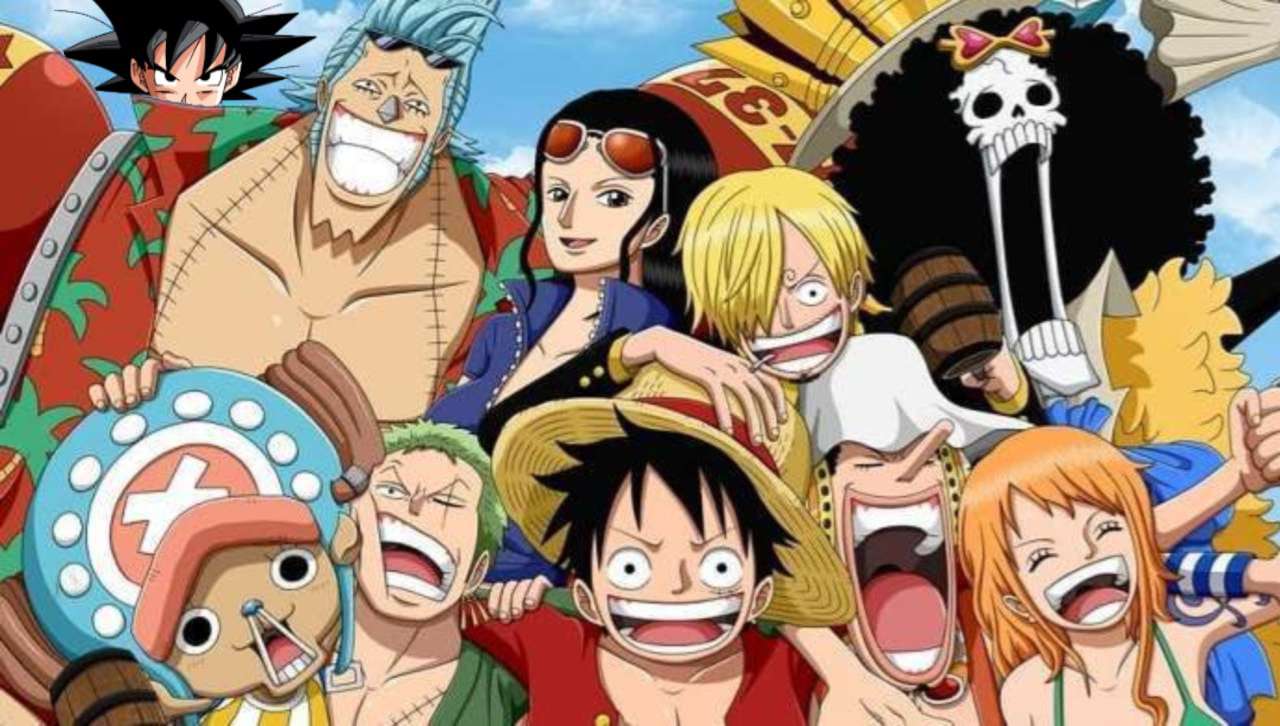 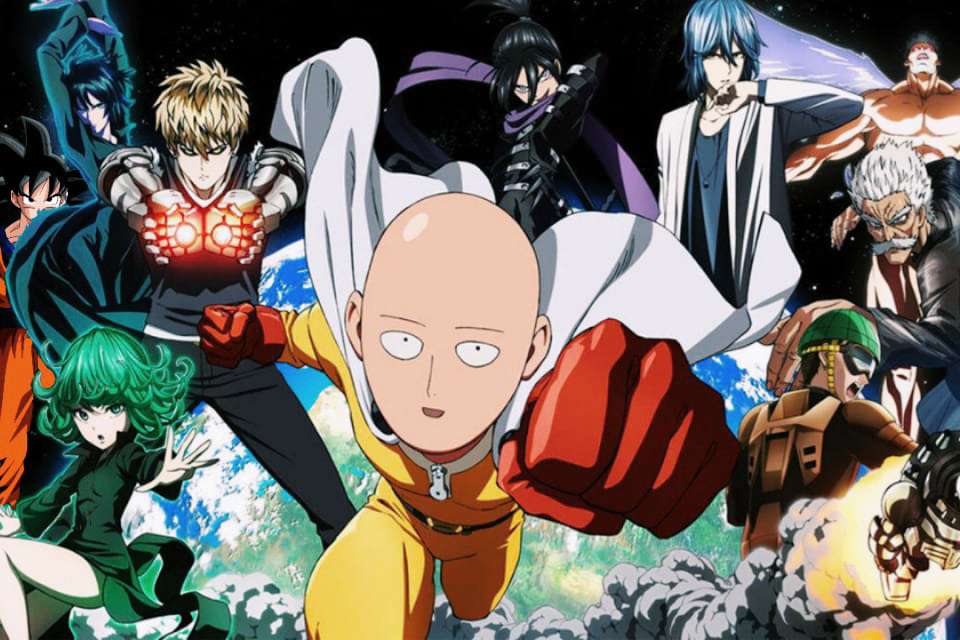 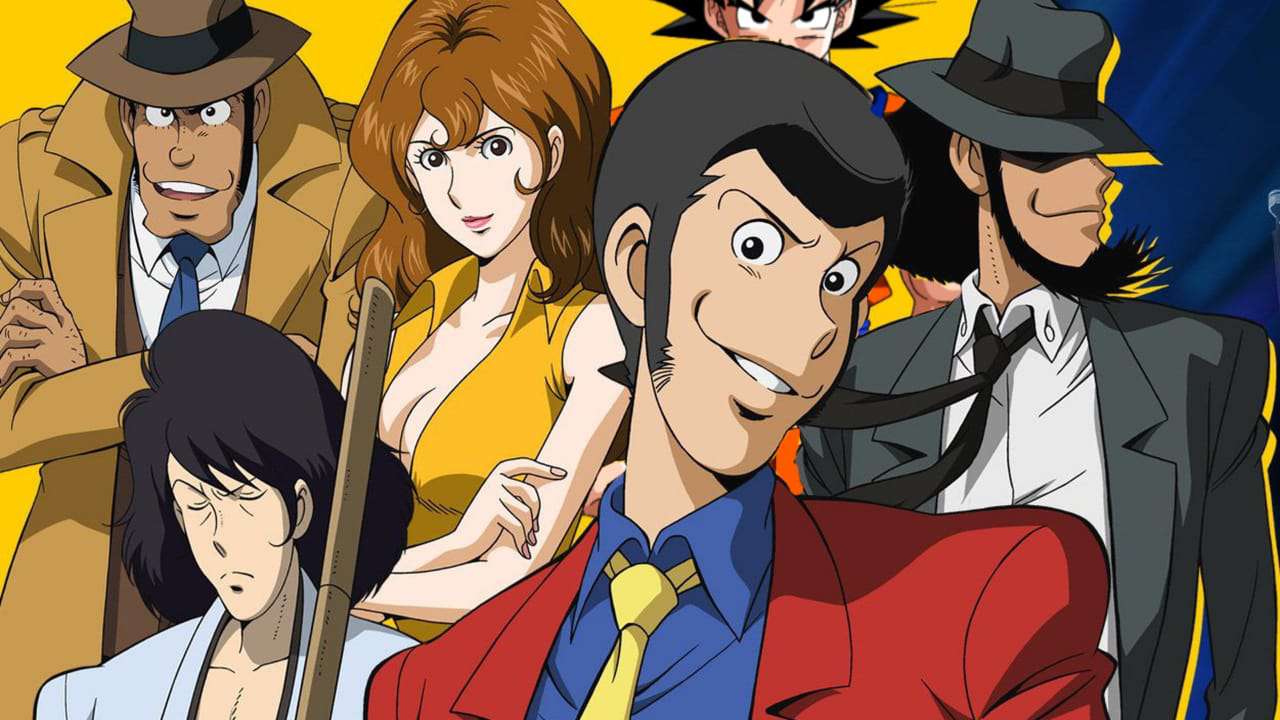 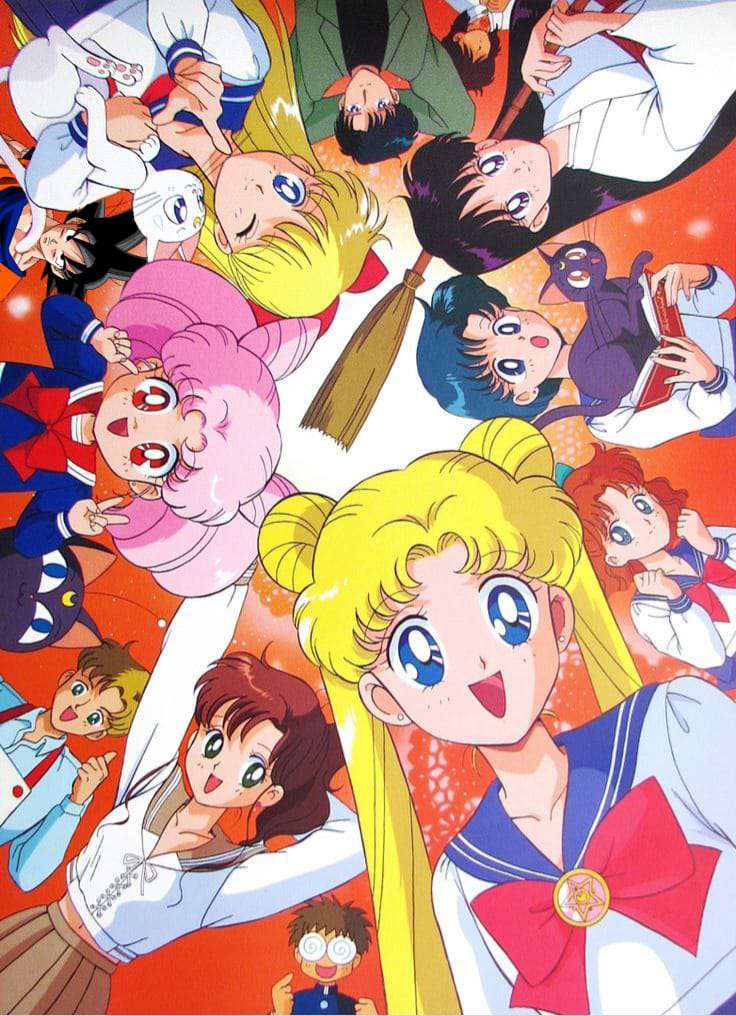 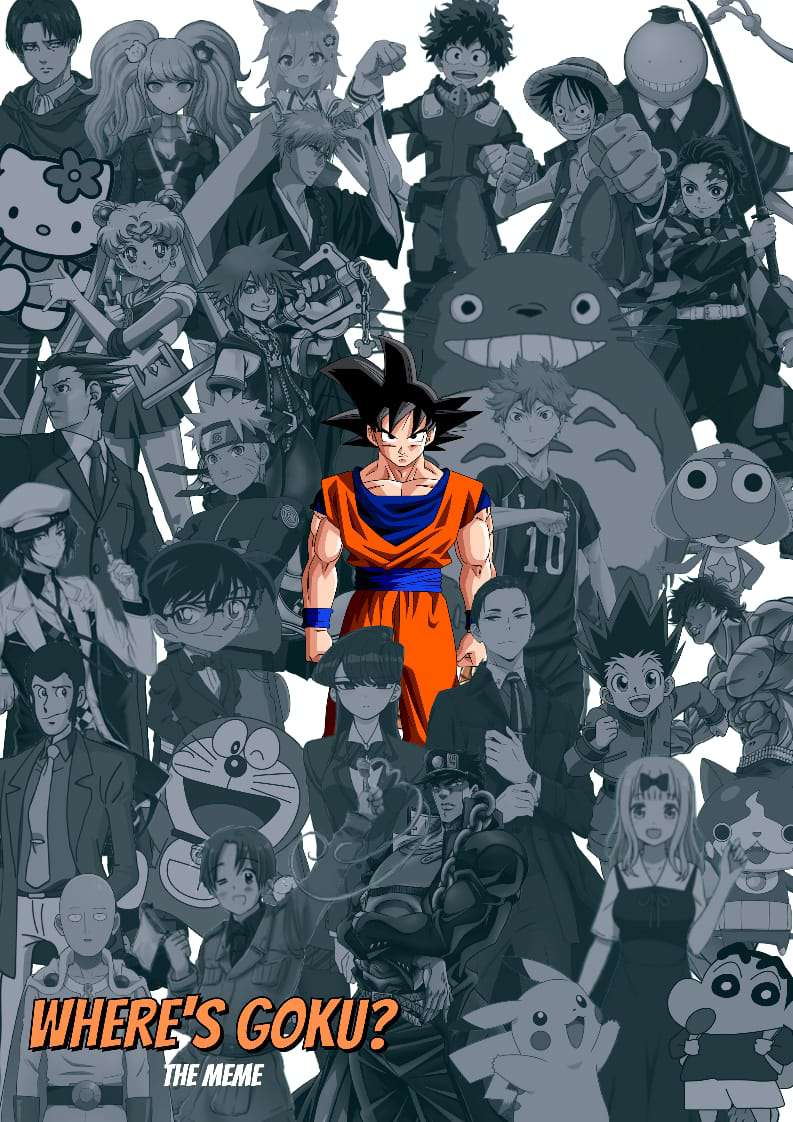 And would love to say thank you to the people who made the meme/post of the pictures (im sorry i dont have the source, cuz my bro send them to me) along with my bro who made some as well(6 above) ❤️ 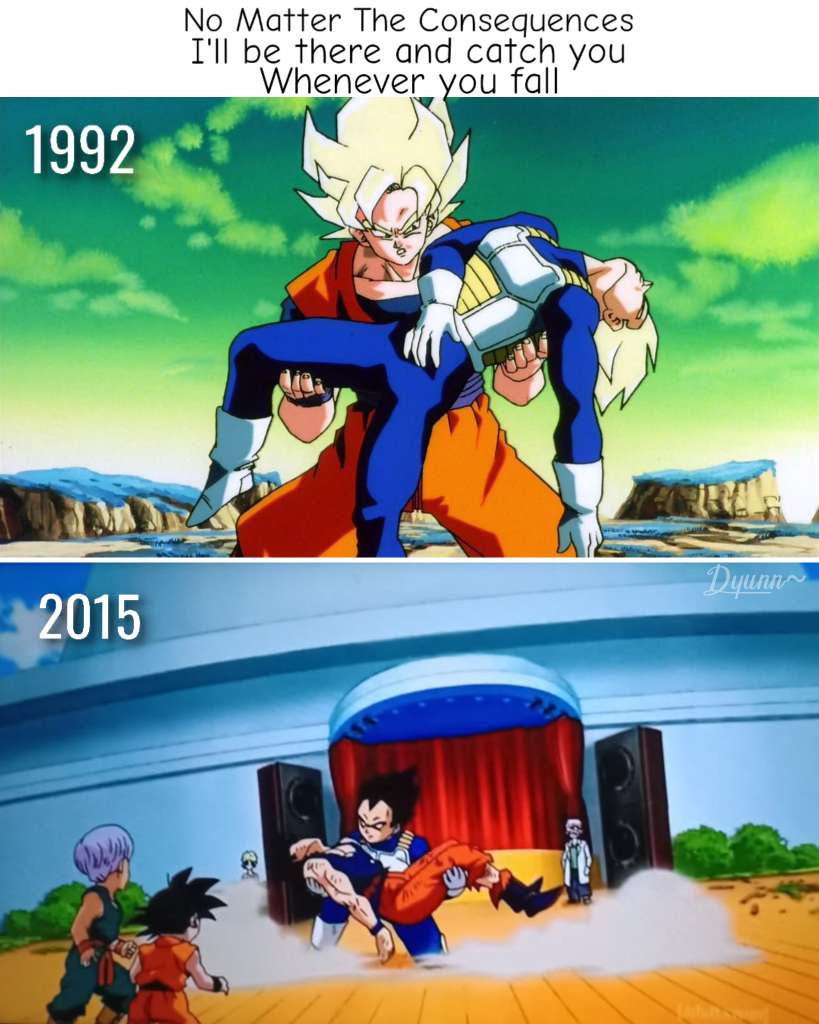 Somehow, i would 𝐥𝐨𝐯𝐞 to know & share what's your 𝚌𝚑𝚒𝚕𝚍𝚑𝚘𝚘𝚍 𝚊𝚗𝚒𝚖𝚎! The first caught your eyes or to see on your TV screen. Doesn't matter if it's from the 80s or 90s, a short flim, a movie(eg.Ghibli), Dynasty warriors vibe, a Yaoi 90s(eg.Kizuna) or like the Crazy multiple shorts(eg. Robot Carnival). Anything will do, others(eg.AstroBoy/Kirby/SketDance/Beelzebub) I really thought bro gonna surprised me with a prank again. But even better with a smile 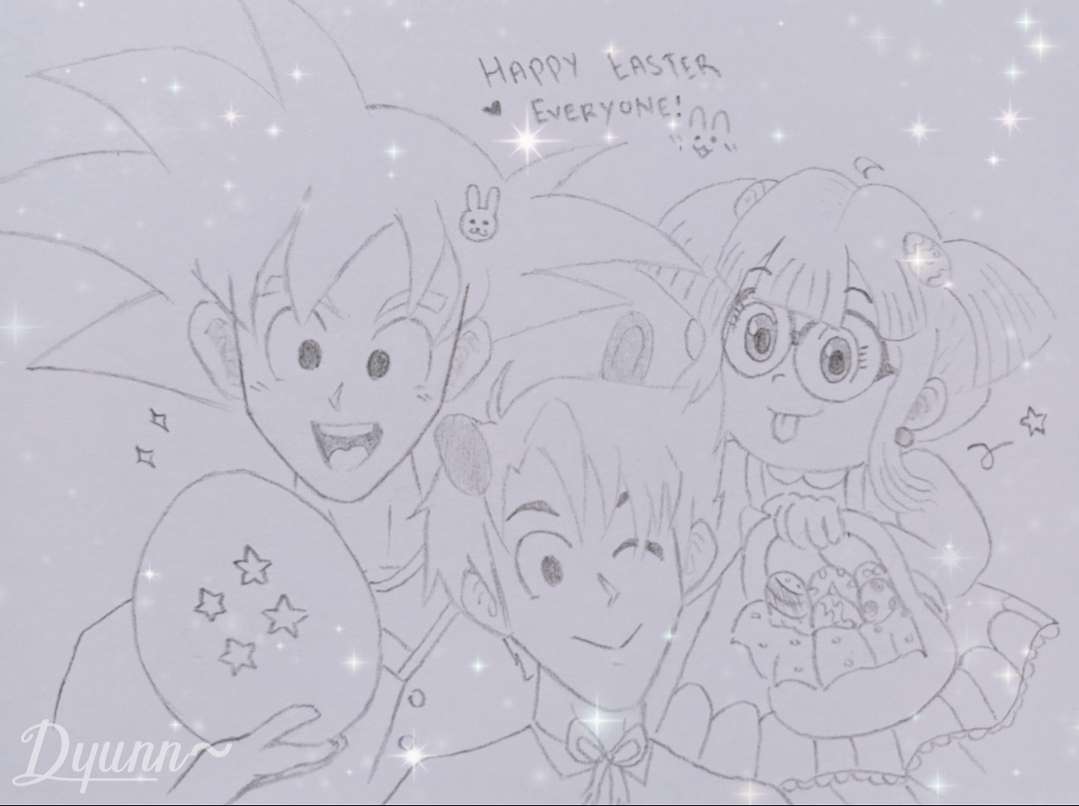 #HappyEaster2022 #EasterEgg #Surprise #FindMe #DragonBall #Goku #ChildhoodAnime #April2022
Can someone explain why easter is on 17th April 2022. Dad said because of the full moon?