#Birthday #OnePiece #Shanks #Franky
Today we've got two awesome characters from One Piece having their birthday, they are Shanks and Franky!

Shanks used to be the apprentice crew with Buggy on the ship of Gol D. Roger's and witnessed his greatness. While building his own pirate crew at Foosha Village, he had a great time with our beloved Luffy and enjoyed the atmosphere there.

Being the person who inspired Luffy to become a pirate in the first place, Shanks always has a significant influence on him. Luffy ate the Devil's Fruit because of him, he saved Luffy's life with the price of his left arm, then a few years later he showed up at Marineford to stop the Summit War saving him again as one of the Four Emperors. Let alone his straw hat that he "borrowed" Luffy has become the most iconic symbol for our Fifth Emperor.

Franky as the student of the legendary ship maker, Tom, has proven to be the super reliable shipwright in Straw Hat Pirate. Without him, there wouldn't be Thousand Sunny and who knows how would Luffy and his crew get stuck in Water 7 for how long.

He's one of the stylized and funny members in Straw Hat Pirates, he's a cyborg who can shoot beams and has the genius mechanic capability to make giant robotic warriors, and he possesses the knowledge of the Ancient Weapon Pluton, how could we all not love him? right?

I wanna give them the best wishes for their birthday! 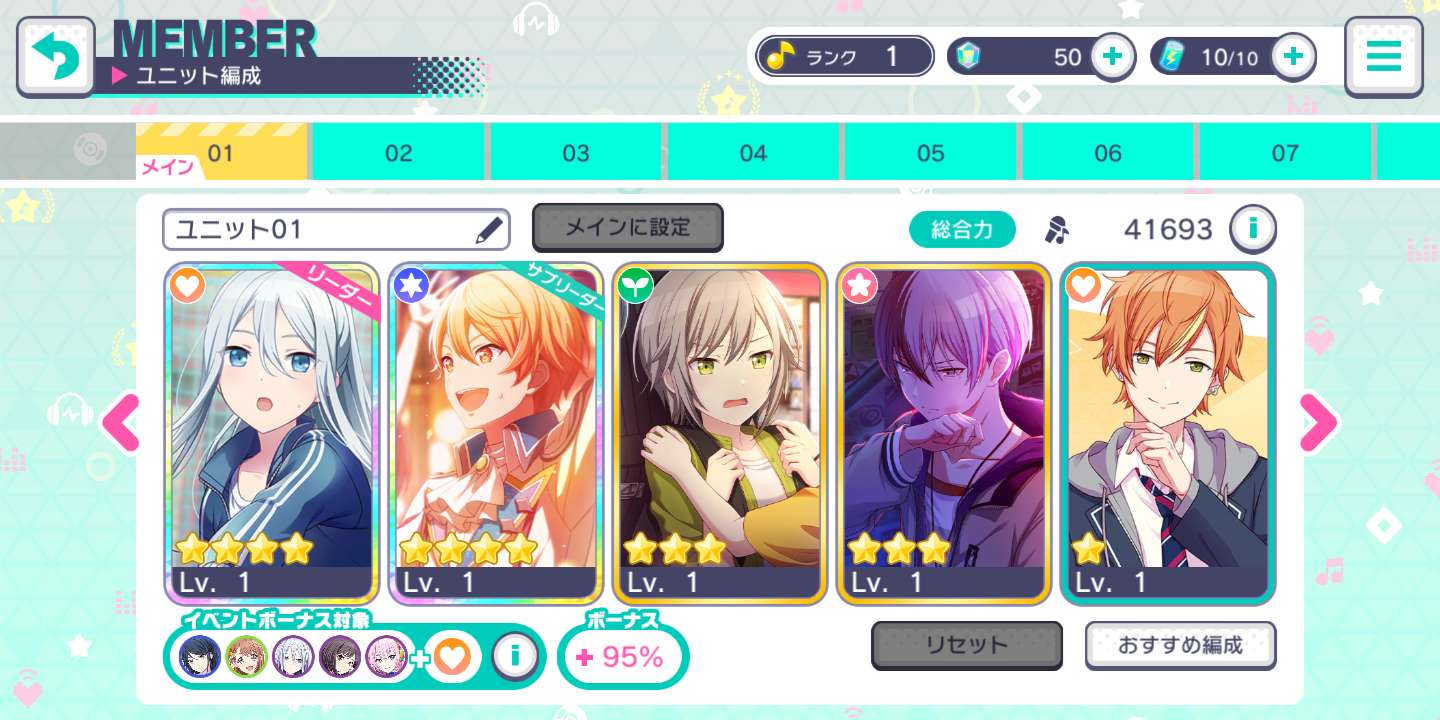