#AmongUs #VR #VirtualReality
Among Us revealed its plan to develop a VR version of the game in December 2021, and since then the official has teased the game with several pictures. Below are a few examples, they look really fun! But I reckon it's gonna be harder for the innocent team because the field of view has limited the information so much

Look at those high fives and the waving lol. It's so funny!The 3D stylized classic map 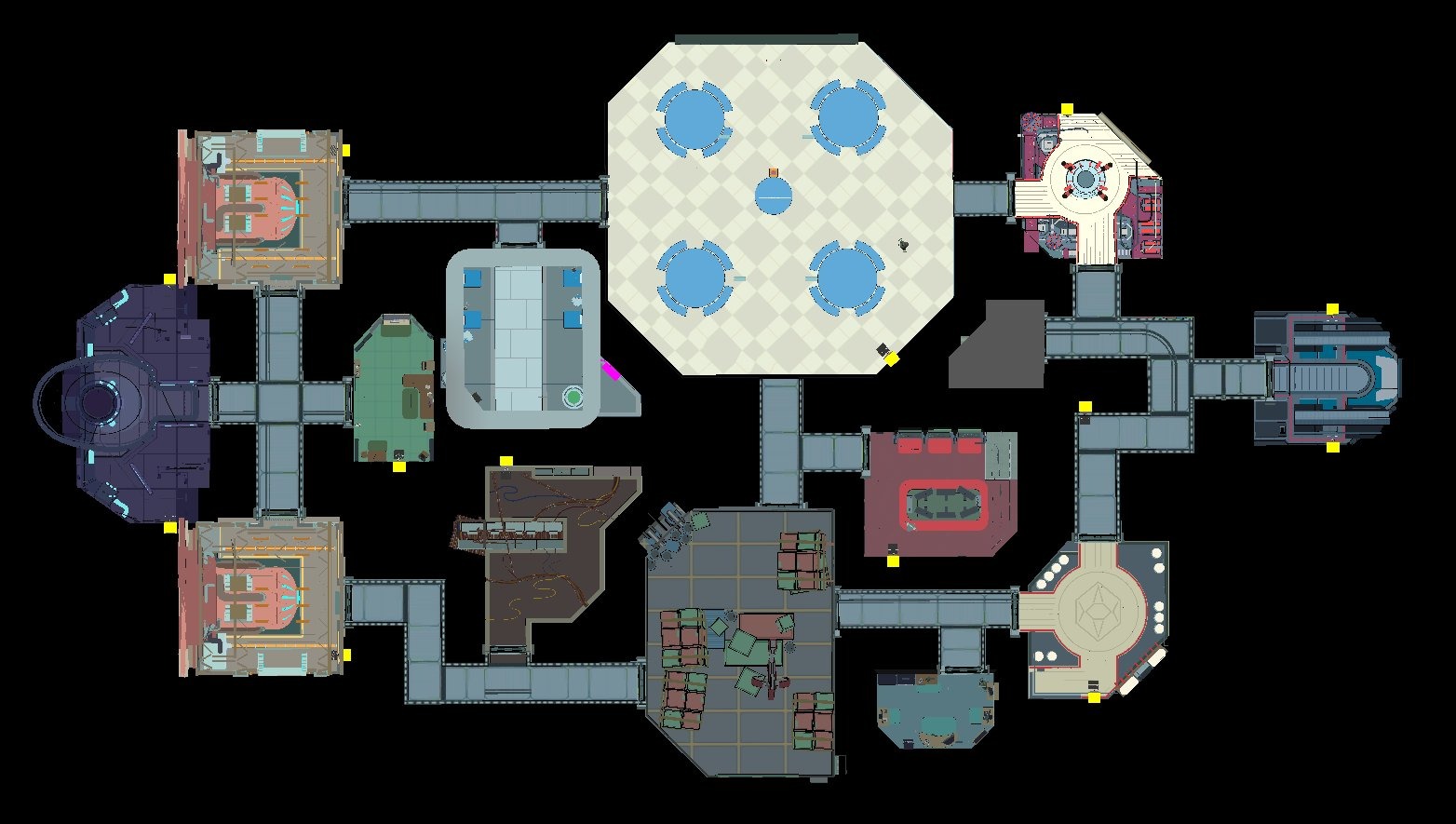 The VR version of the game hasn't yet been confirmed when to be released. I hope we would soon have a more accessible VR device that can be used with our phones too!

Aiser free accounts(available) {current situation→7 accounts available} Fun fact= I will write if the account is taken or if it's still available. therefore there is no need to ask for their availability

Notes= 1-since I might be busy and don't answer you right away if I didn't answer you within 15 minute you can give me your discord ID (or any app that I have for example I can give it on Instagram as well but I can't in Facebook) and I will send the codes for you over there. {I prefer discord since it's faster for me}

2-if you can't take your codes right away you can use the method for the 1st Note.

4-why don't I have this kind of kamade luck in my main accounts?

Ai Wtt or wts so yea Im lf an enstars accnt Im kinda new to "trade thing" but my friend give me some advice if th person i trade with r scammer or whatever anw i automatically accept if u have mika's event card or natsume's event card in one accnt and i dont accept lowball accnt sry but u r free to offer i also accept genshin (ASIA SERVER ONLY) and tears of themis, pjsekai, enstars.. if th accnt u offer is highball i can give these two accnt to u ^^ (NGF SRY I HAD THIS ACCNT FOR 2YRS AND I DONT WANT TO GET SCAMMED) Reason: i want to quit playing genshin idk Im rly tired doing th same mission like.. idk how to explain it it's not rly fun anymore 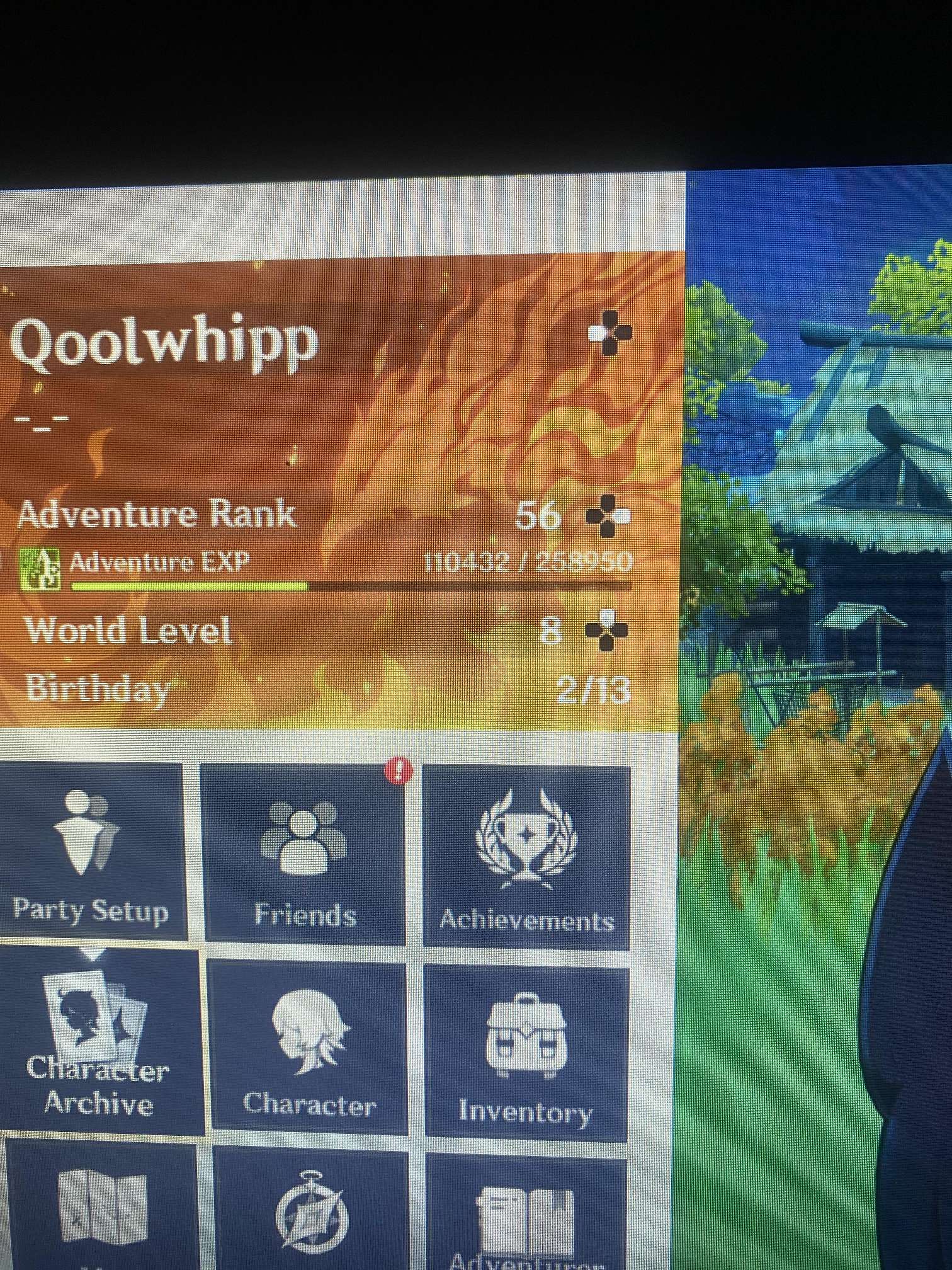 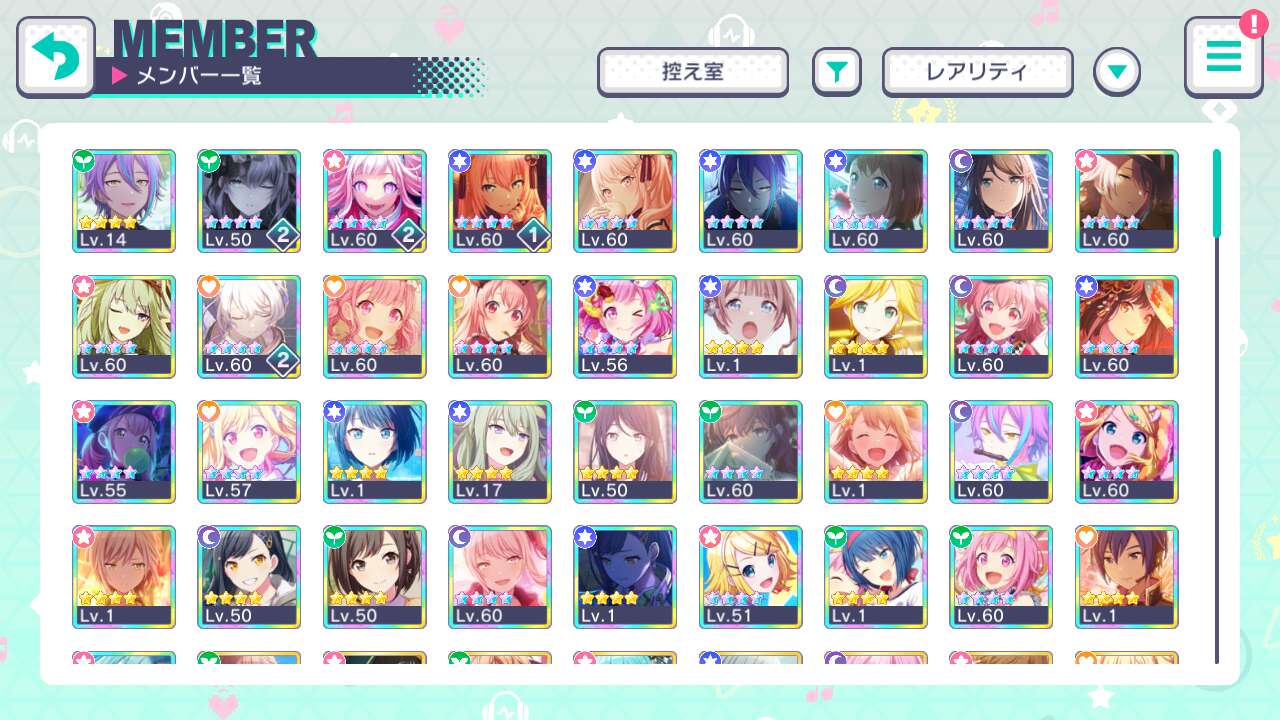