#TCG #Collectible #BuildDivide #DemonSlayer #KimetsuNoYaiba
The trading card game Build Divide was launched by Aniplex last year in April along with two seasons of anime. It is essentially a modern Yu-Gi-Oh of which rumors say that you can make your dream come true if you win this card game.
The card game only has a few decks available now since it's still pretty young. This collaboration with the popular series Demon Slayer: Kimetsu No Yaiba is the 3rd wave of the collectibles. The pack options are a starting deck and a booster pack.

Speaking of its anime series, the first season is ongoing and the second season is scheduled for April this year. I've never watched it but maybe I'll give it a try if I have spare time to see how that's different from Yu-Gi-Oh. 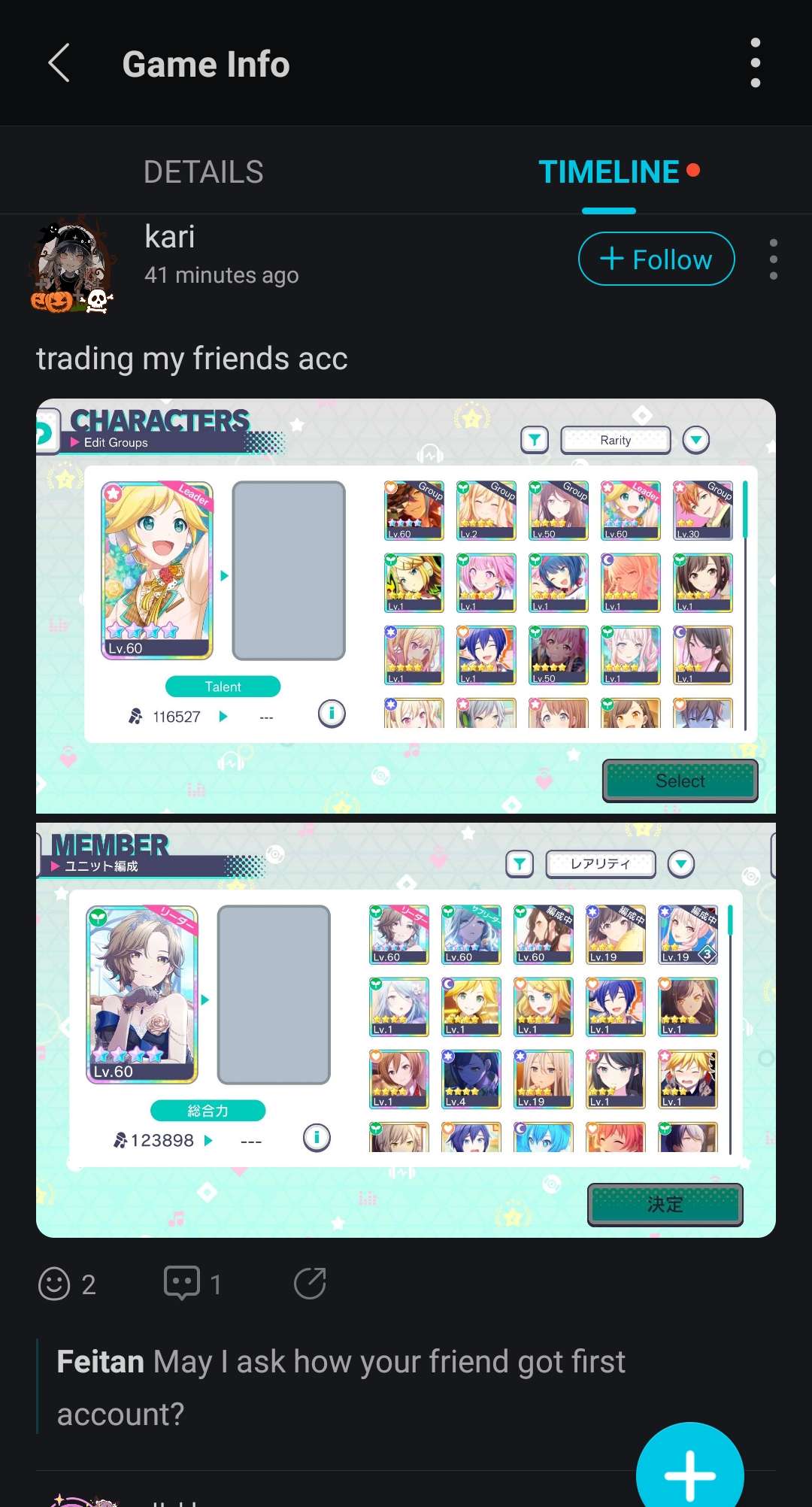