The legendary voice actor joined the industry for over forty years, and brought countless popular characters to his audiences. Even if you never heard of his name, you must have heard of his voice from one of his many characters.

To celebrate I picked three of his signature characters that I love the most with my very subjective opinion to introduce. Surely you are familiar with at least one of them.

Truth be told I did not watch the whole One piece series, but even I know the man that helped start the journey of the Straw Hat Pirates! His face will always remind you of one word, Haki!

It's not an over statement that Char is the most iconic character of Shuichi Ikeda. Confident, proud and longing for mothership (?). But Char undeniably helped build Gundam’s unchallengeable position in the anime history, and influenced generations of anime lovers and various anime after.

The evidence that Shuichi Ikeda is so beloved by anime fans is that the author of Case Closed(aka Detective Conan) designed and named the character Shuichi specifically for him!

Because Shuichi Ikeda accidently made twitter trending in Japan one day earlier than his birthday, the fans were terrified that it was about some bad news, glad that it was just a happy announcement.

Let wish him a happy birthday! 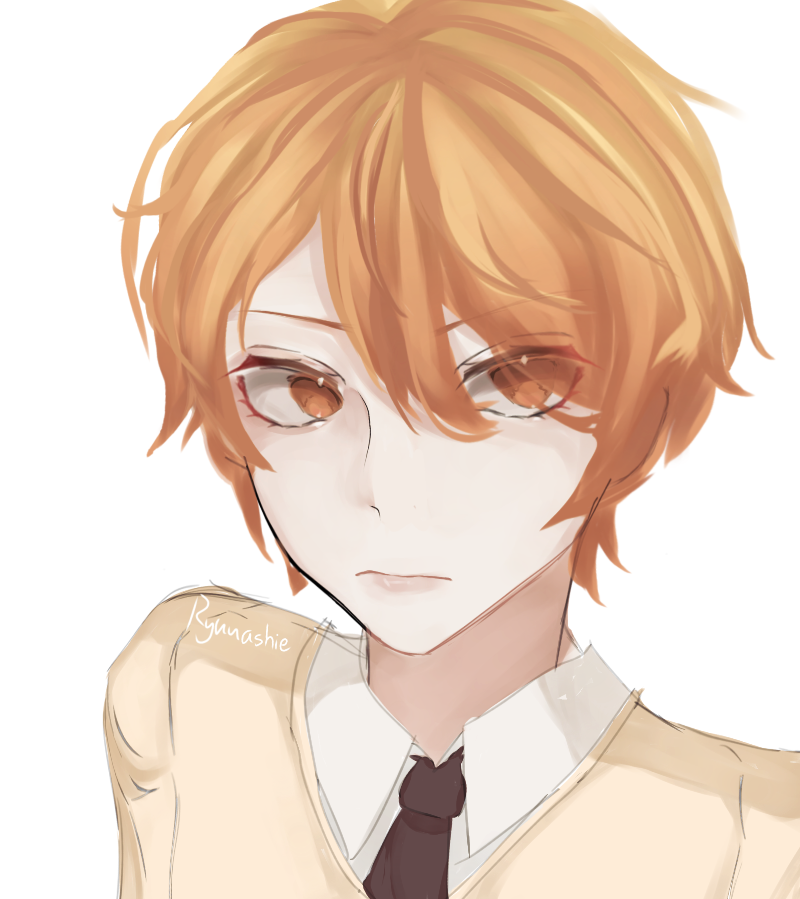