Who Is The Better Player In Smash Bros. Ultimate - Group A Match 2

#Tournament #Vote #SmashBros #Anime #Protagonist
Hello guys, thanks for joining us in this awesome tournament! It seems that some of the audiences didn't have a grasp of the essence of this competition, so allow me to clarify this once again (bear me)! If you have no idea what I'm talking about, click this link to the first post and know more about the tournament!

In this video gaming tournament called "Smash Bros. Ultimate BETTER PLAYER 1 ON 1 tournament", the characters ARE NOT FIGHTING against each other as themselves but are PLAYING VIDEO GAMES. The match results are based on your vote of who would be the better player if they play the game Smash Bros. Ultimate.

Of course, it is justified to consider and argue how their abilities/power/strength would help their gameplay! For instance, some characters might have the ability to foresee the future, which could be useful to identify your opponents' next move in the game.
To better reflect the nature of this tournament, a new logo is made!

Anyways, let's get back to the event itself, shall we? The first match in Group A Round 1 has concluded.
And ladies and gentlemen, the winner is......NAAAAAARUUUUUUTOOOOO!!

Now, the second match starts: Midoriya Izuku (My Hero Academia) VS Itadori Yuji (Jujutsu Kaisen)
Who would be the better player of Smash Bros. Ultimate!? 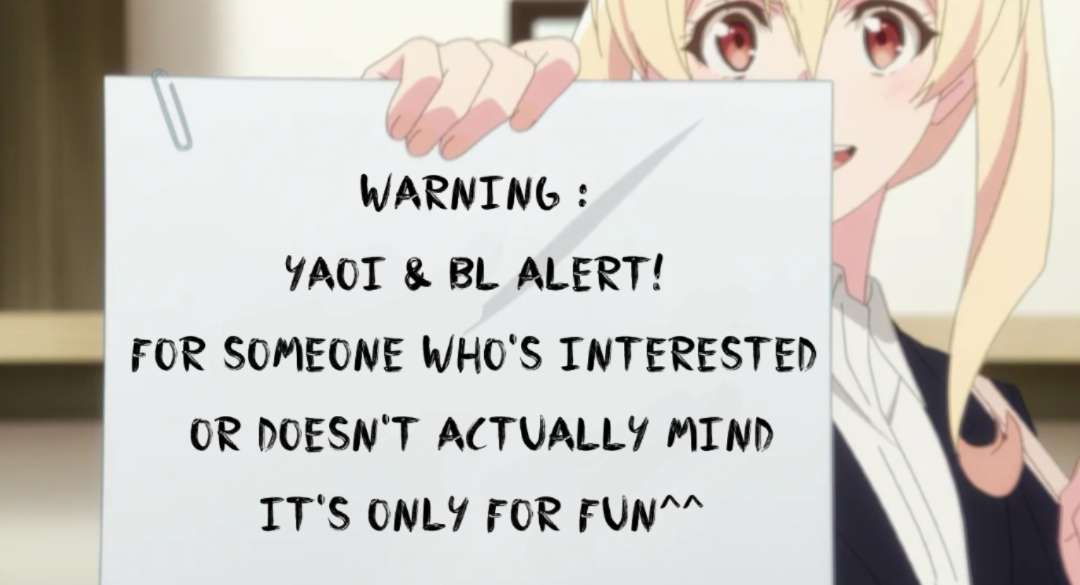