#LiveAction Recently live action movies have been a hot topic among otaku.

Gintama movie made it to one of the top grossing movies last year, and another Jump manga - Bleach, finally had a live action movie. School-Live! also got a movie - which was a big surprise when it was announced last year. Touken Ranbu’s musicals were so popular that in the end a movie is made featuring the same cast. 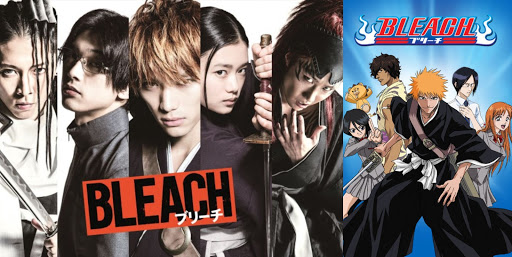 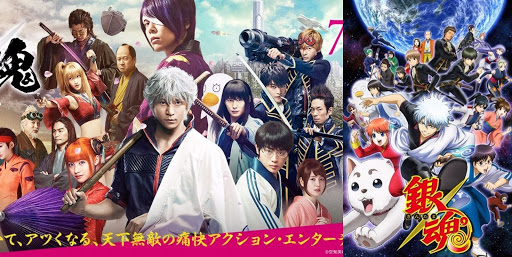 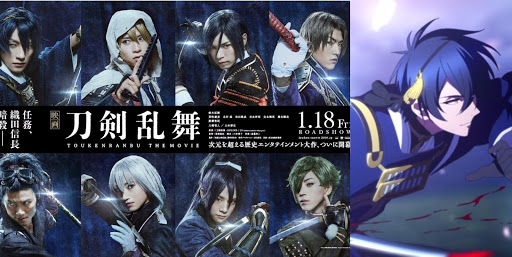 I heard that a lot of people treat live action movies as cancers that ruin the original works, but figures don’t lie - many fans are still willing to pay for the tickets. How contradictive!

So I am wondering - is it a yay or nay to otaku outside Japan?

Don't forget to let us know the reason why in note!