Have You Watched These Guinea Pigs? They Are Going Into The Cinema!?

The trendy stop motion animated series Pui Pui Molcar has announced that they're going to be in the movie theater for the 2D, 3D, and MX4D versions with a compilation of the 12 TV episodes. The film Tobidase! Narase! Pui Pui Molcar will be available for only 2 weeks starting from July 22nd in Japan. The giveaway of the movie will be toy bouncing balls that can make the sound of the guinea pigs "Pui Pui". And the official encourages people to watch the movie while playing with the toy (sounds noisy

).
They were originally created for the children, who would've thought they would be so popular among other age groups? If you haven't watched the series, here you go the video link, but be careful because they're addictive 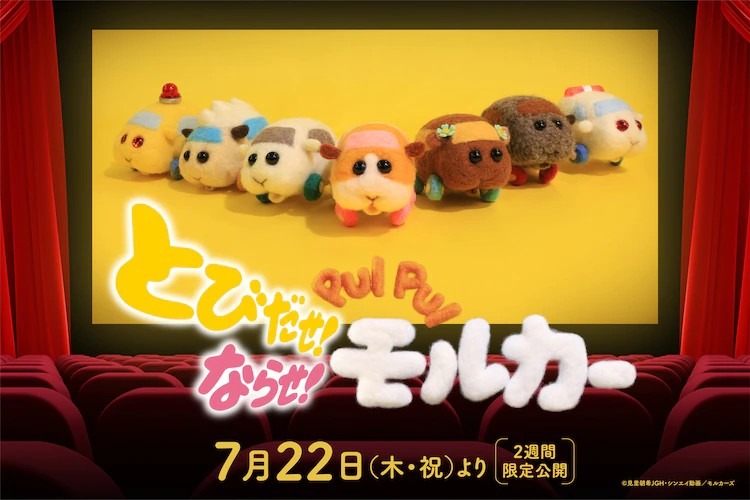 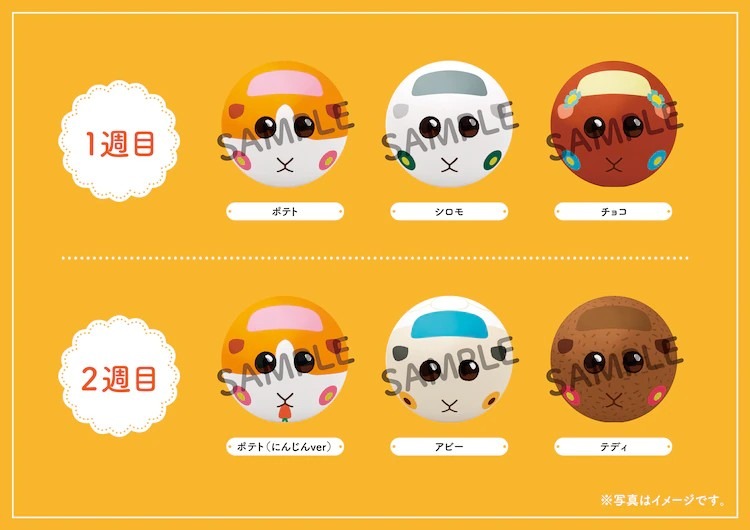