Australian music composer Kevin Penkin just released one of his works "Penrose Steps, A.I. Bloom" on Twitter for the new Netflix original anime series Eden that is going to be available a few days later. The show was firstly announced back in 2019, and it's confirmed at Netflix Anime Festival last year that it will be released in May 2021.

The show is about two robots raising a kid outside a city that only has artificial intelligence for thousands of years. I must say the music is amazing, and it feels good that more original animes are coming from Netflix. I'm looking forward to it.
#Netflix #Eden #OST #music 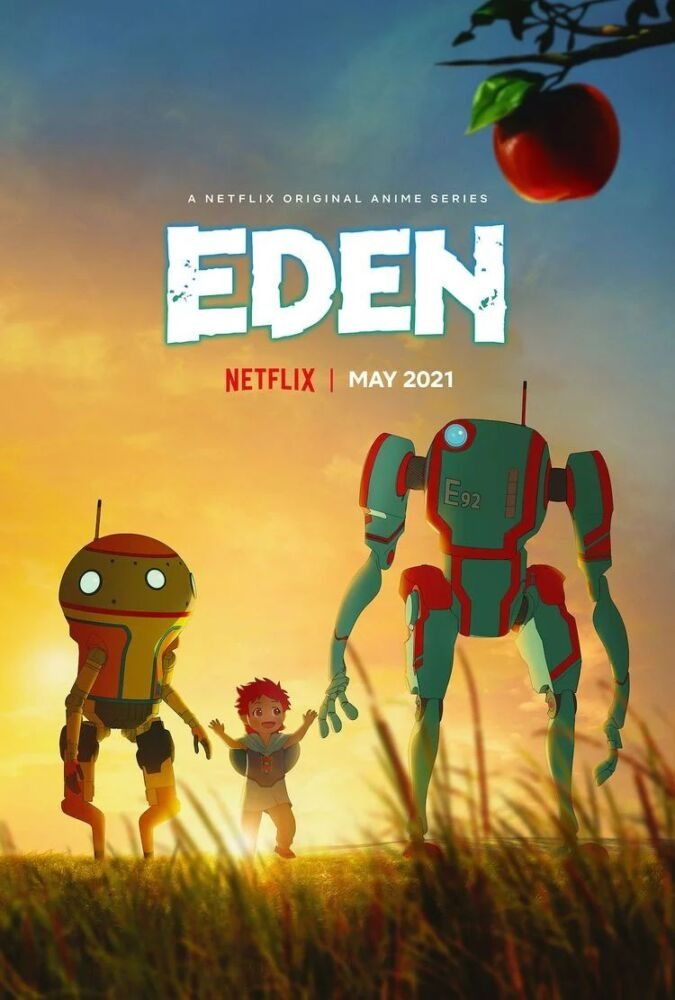 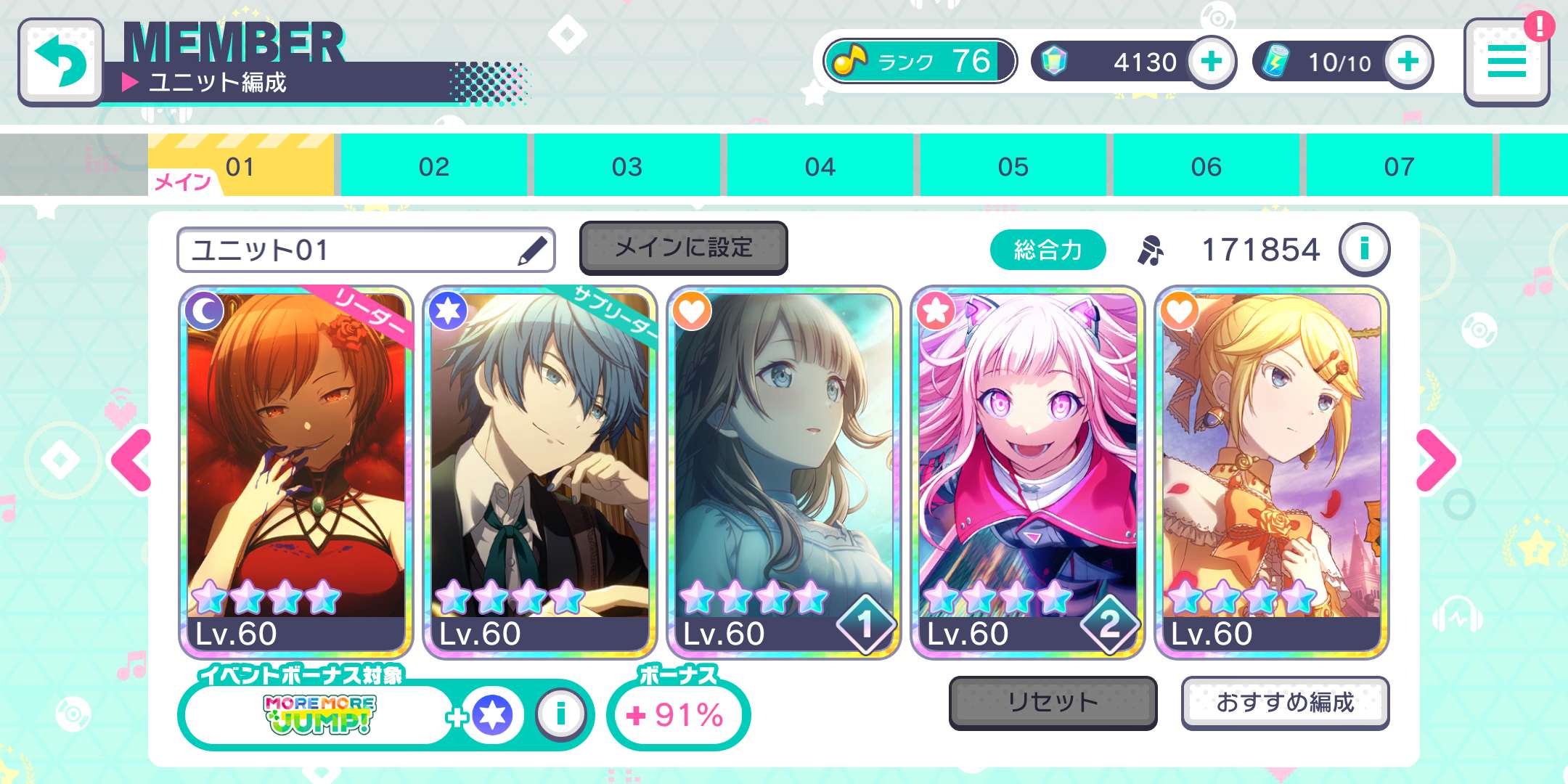