Yesterday the game Kimetsu no Yaiba: Hinokami Chifuutan revealed another playable character: the former Flame Hashira Rengoku Kyojuro. He featured in the movie "Demon Slayer: Kimetsu no Yaiba: Mugen Train" and attracted many fans' attention with his charisma and the powerful Flame Breathing. Now he's again ready to fight for the Demon Slayer Corps.

The game Kimetsu no Yaiba: Hinokami Chifuutan is scheduled to be released on PS4, PS5, Xbox series, and PC in 2021.
#Demonslayer #Kimetsu #Kyojuro #Rengoku #Flame #Hashira 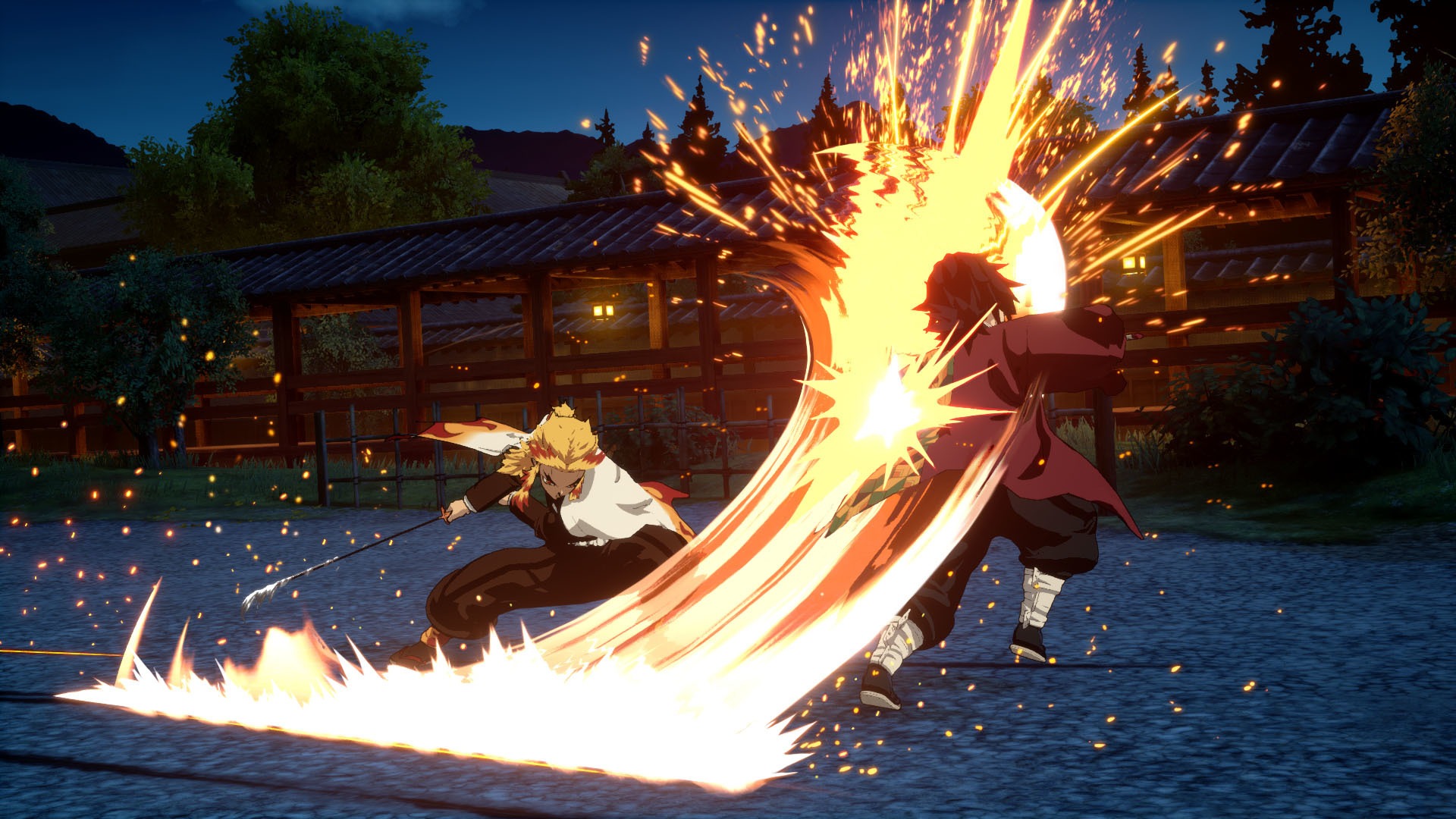 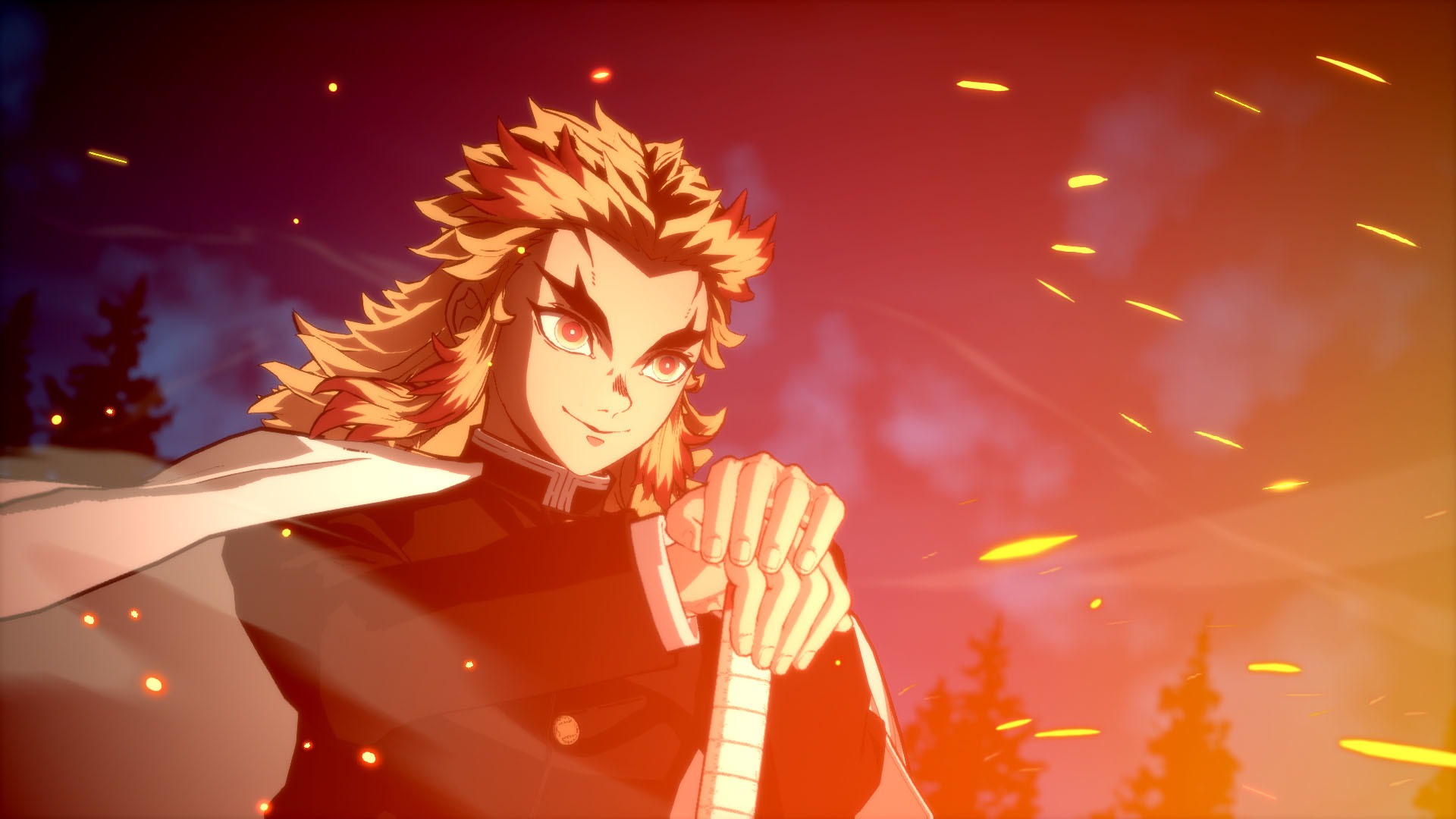