I thought that this game is a high resolution 3D game like the ps4 version of final fantasy but the game is a typical pixel rpg game. Although it is not what I expected, but I still enjoy the gameplay.

The story line follows the ff timeline and the main characters are the original one. The npcs are the one from the ff series. Together with the pixelize style, this game really bring back the mermories when we used to play the games on the older platform.

But even though the game is not in 3D, it still use up my device's battery quite fast. (I play for about 15 mins and it used about 10% of the battery). I suggest that they may implement a "power saving mode" in the game. I think it wont be a drag for the game even though it have lower frame rate because it is a pixel game...? 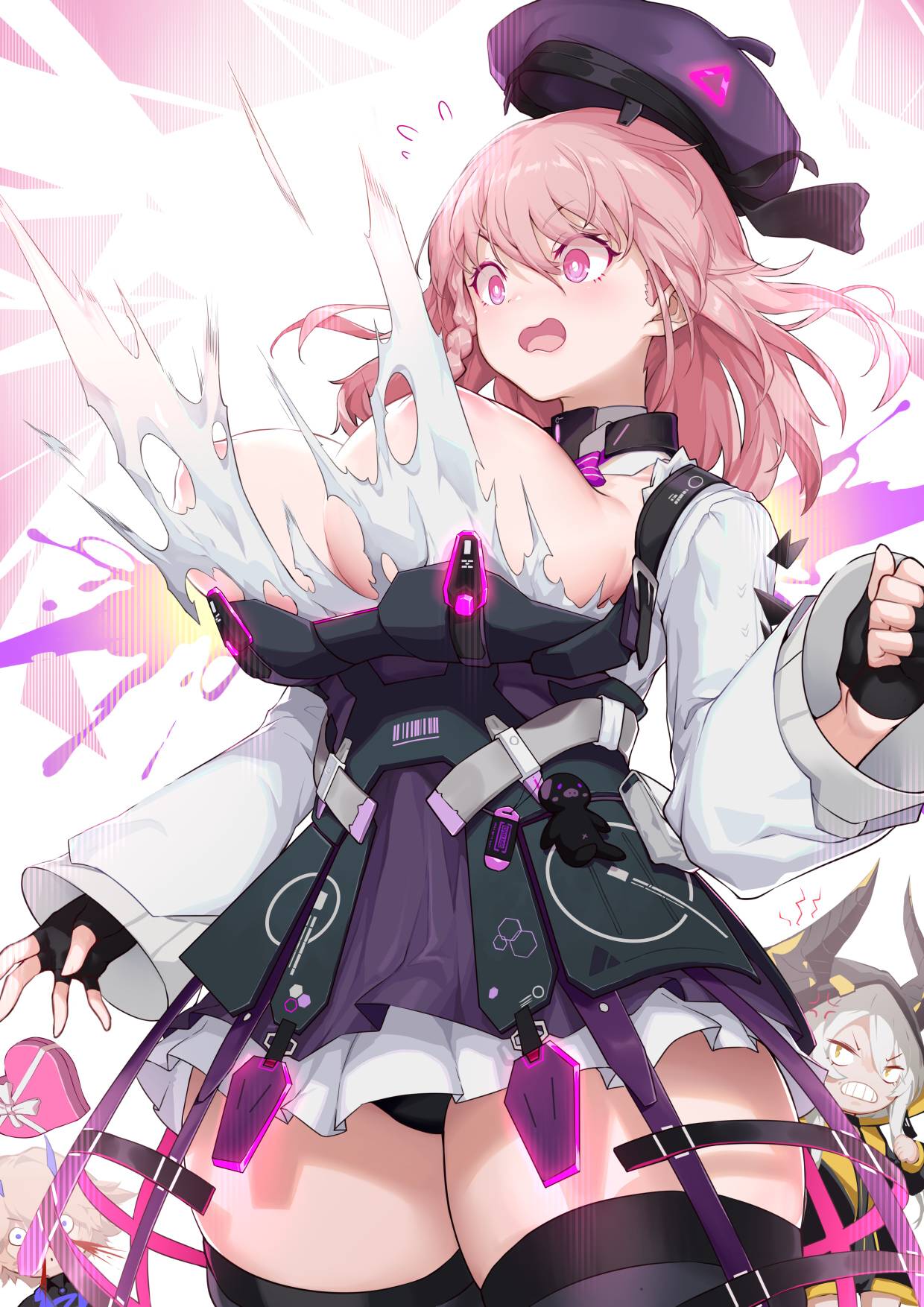