#MONEY  Only 7% of you got the answer right…

Last week in #MONEY , we asked you guys which game made the most 💰in Japan. Before announcing the result, let’s see what you guys answered! 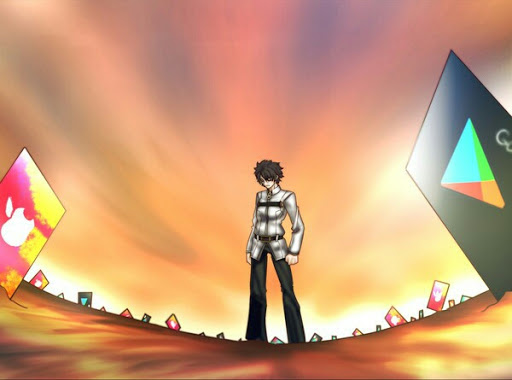 But NO, you guys got it wrong.

I mentioned earlier that only 7% of you got the answer right...so yeah...the top grossing game in Japan this year is in fact MONSTER STRIKE! Now, we have another guessing game going on in #Manga2018. Go guess which manga made the most money in 2018, and we will announce the answer later! ImUrFather First day of playing >< So far the game is good but it's quite laggy for me. When I downloaded the game yesterday I was having a little trouble, since I can't download the needed data because of insufficient space even tho I still have enough gb. So I didn't have a choice and uninstalled few apps, one of the apps that I uninstalled is my fave *sobs*. This game costs a lot of gb but I can say that its reasonable because of the it's graphics and effects so I'm kinda satisfied but sad at the same time :<. Anyways this game allowed character customization, which is the thing I love the most when it comes to games. The battle effects is so good! the fighting actions are cool as well. My only issue is the lag so I hope they can fix it. Anyways I'm loving this game, I didn't expect it to be this good. Let's just hope that I won't get bored at this since I sacrificed a lot of files and apps just to play this. That's all thx. (this is just my personal opinion and experiences I hope you can respect that) (btw grammar errors ahead) T-T 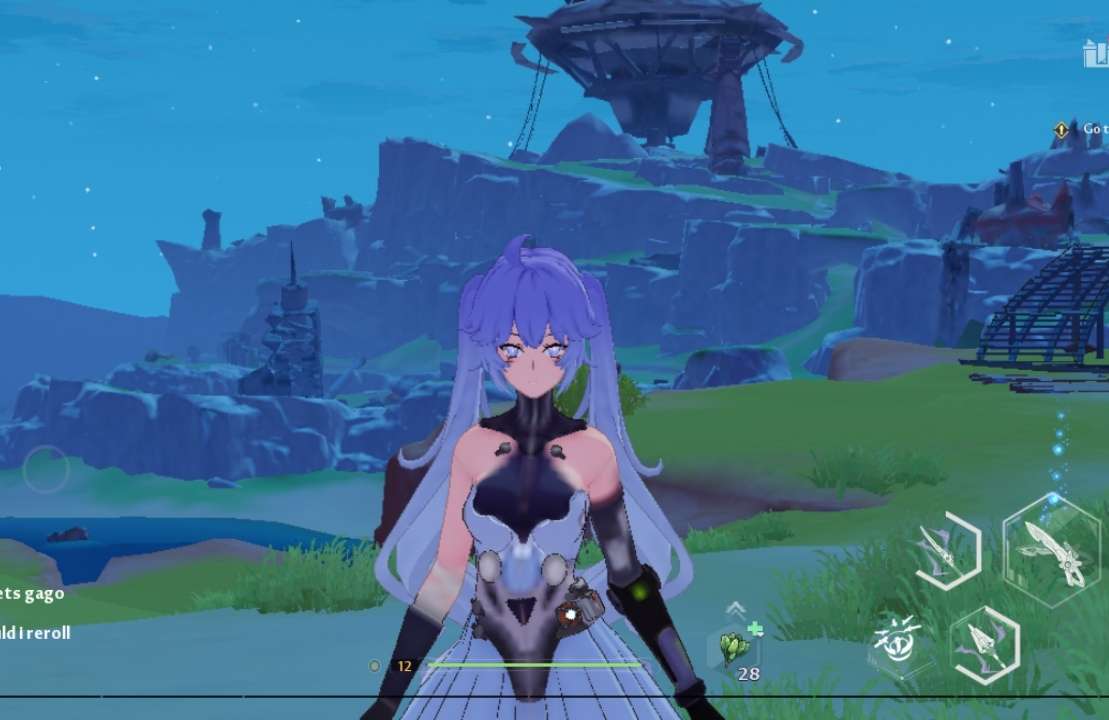